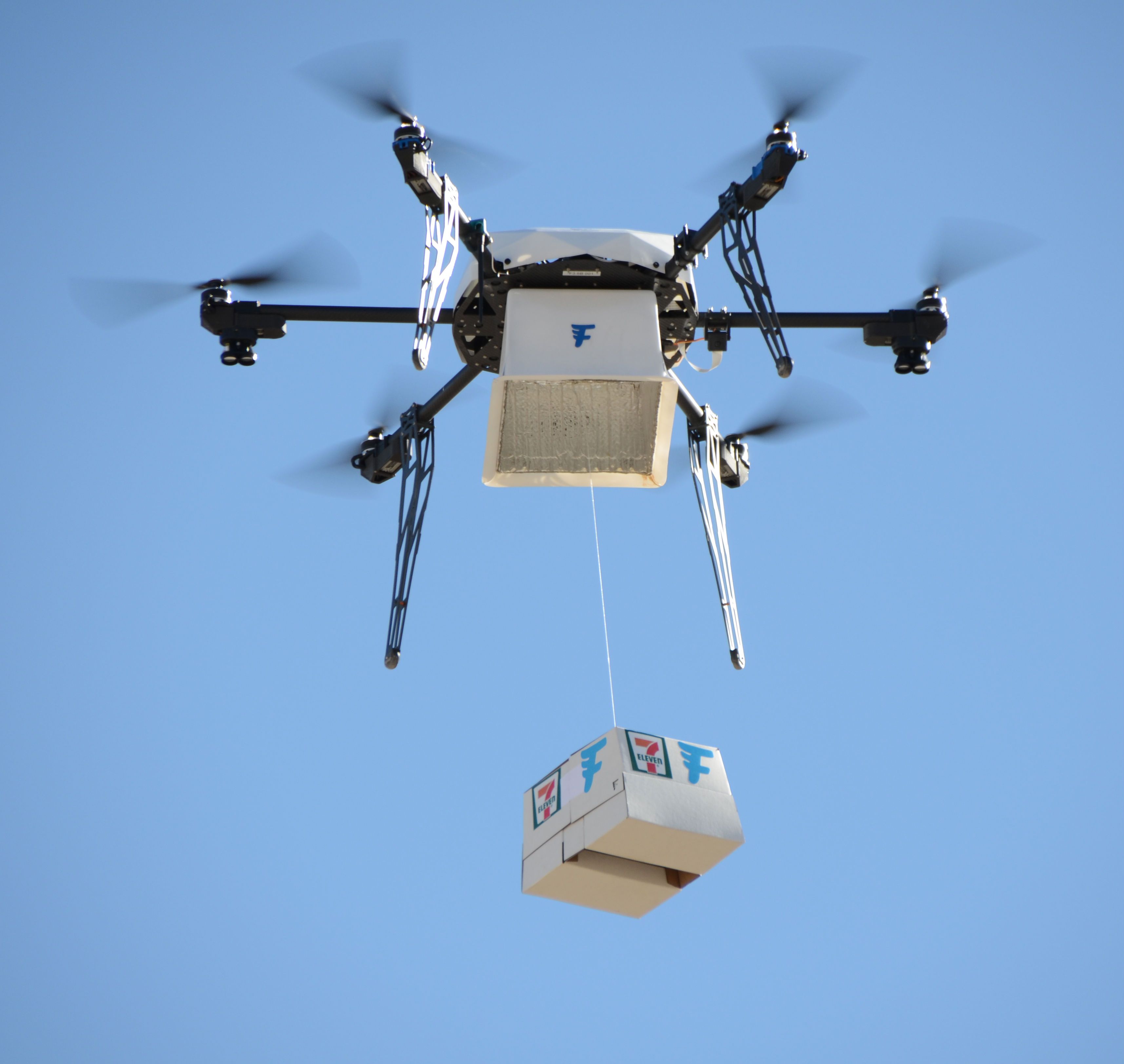 Drones In The News Our Contributors

7-Eleven, one of the world’s largest chains of convenience stores, has completed 77 delivers via drone to customers in Reno, Nevada.

The deliveries were made in collaboration with Flirtey, a commercial drone startup that began working with the retail chain over the summer. In November, Flirty made regular deliveries from a 7-Eleven store in Reno to a dozen select customers who used a custom app to place orders, the company said in a release Tuesday.

With 77 deliveries under its belt, 7-Eleven is flying in the face of tech giants like Amazon and Google. Amazon earlier this month delivered its first Prime Air order in the UK. Walmart, UPS and Google parent Alphabet are also testing out delivery drones. For instance, Alphabet has started a pilot program that delivers Chipotle burritos on the campus of Virginia Tech.

For all the momentum in this airspace, however, these unmanned aircraft still need to clear extensive regulatory and safety restrictions.

Flirtey and 7-Eleven plan to expand their drone delivery operations in 2017.

Source: CNET | 7-Eleven completes 77 drone deliveries in the US