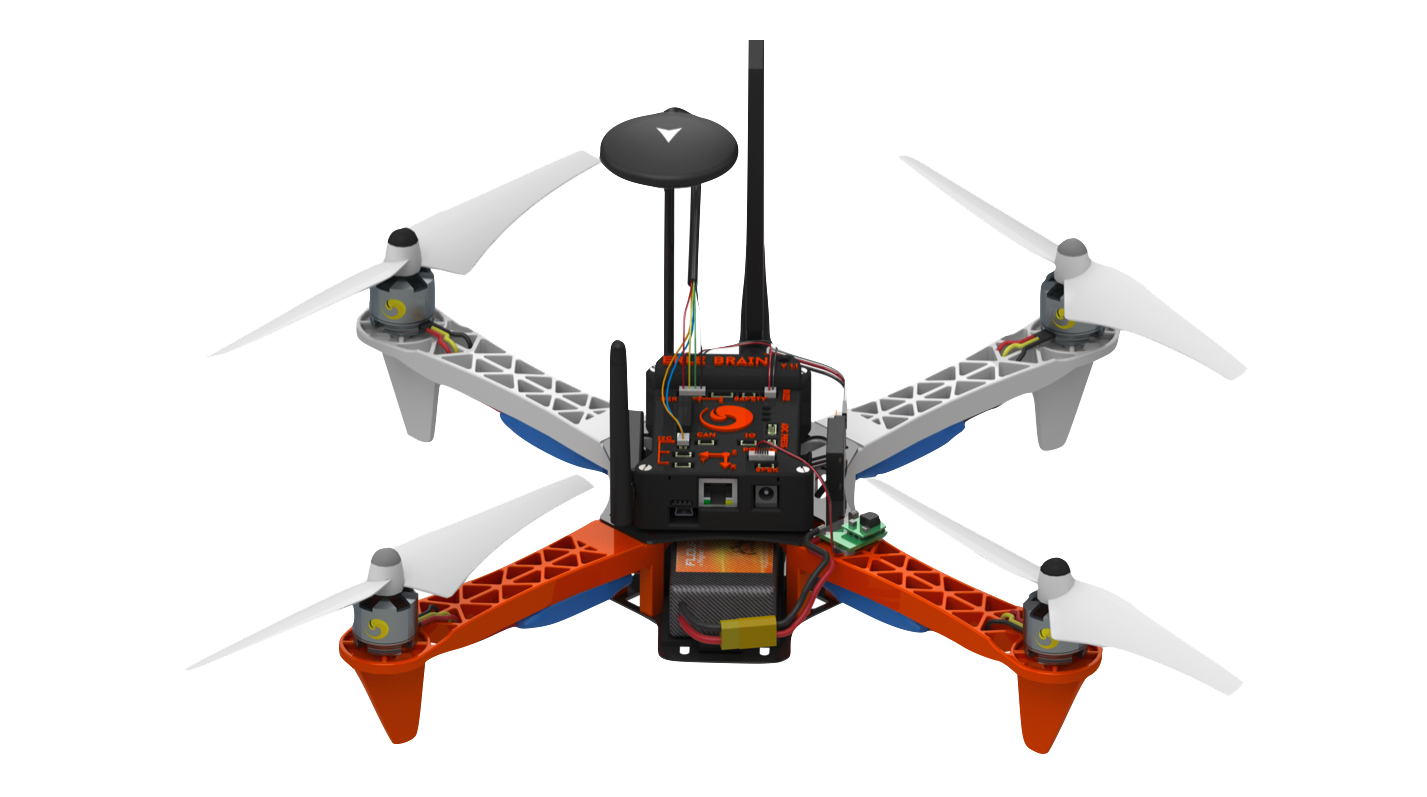 When we came across the Ubuntu Core Drone we knew we had to reach out to our friends at Flyver to hear their thoughts.  Flyver co-founder Tihomir Nedev, had this to say about the project:

“I am familiar with the project and have even had the chance to communicate with its founder. It looks really interesting and I’m even considering if Flyver should be making apps for their system.

Erle Robotics, the developers of the project are creating something like a new clone of APM, however they haven’t positioned themselves as the technological driver, but instead partially members of the 3DR community and partially the creators of Ubuntu. As far as I know Erle Robotics keep track of the project and turns it into an end-product.  A partnership between Flyver and Erle robotics where we contribute our own SDK and apps to their platforms is a possibility in the future.

I find that they are very elegantly merging the two worlds of RC and the upcoming SmartDrone driven future , by closing the gap between software and hardware, a matter which I and the company have given a lot of thought.

It’s still very early and Erle robotics hold very little technology, so I don’t know how they’re going to develop, but I’m a big fan of their solution.”

We will keep an eye on the Ubuntu Core Drone as the potential, especially if they join forces with Flyver, is clear.