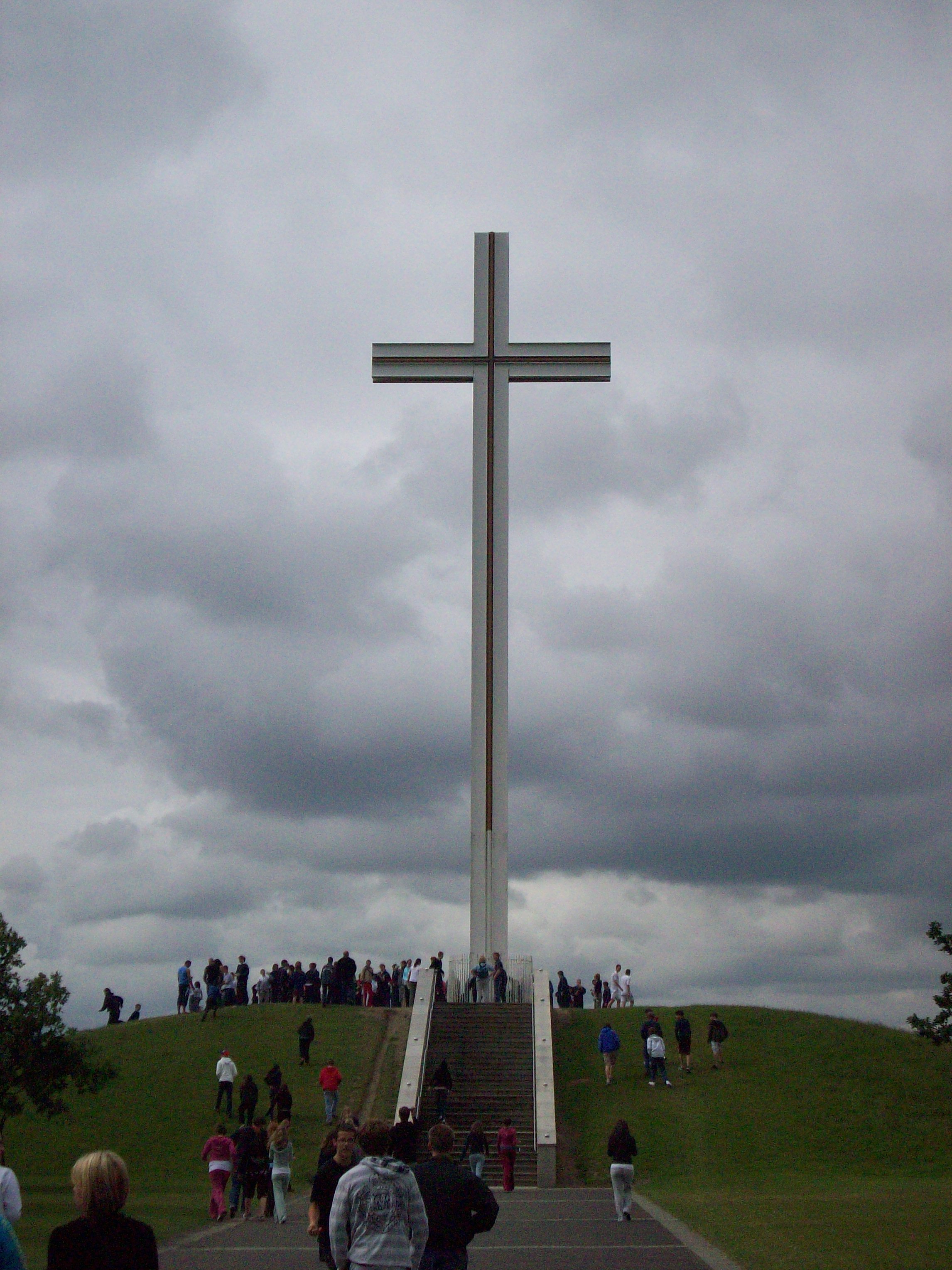 The Drone Girl always does an incredible job of aerial videography throughout Ireland.  In this video she takes us to see The Papal Cross.  Curious Ireland has this information about the cross, it says it is:

“…a simple large white cross that was erected near the edge of the Fifteen Acres area in Phoenix Park for the Papal visit of Pope John Paul II on the 29th September 1979. On this day, Pope John Paul II delivered an open-air sermon to more than 1.25 million people. The Papal Cross was designed by the Irish firm of Scott, Tallon Walker Architects and constructed by John Sisk & Sons. It stands 116 feet high and is made of steel girders. After several attempts to erect the cross, it was eventually put in place on the 14th September, which is also the feast day of the Exaltation of the Cross. When Pope John Paul II died in Rome on the 2nd April 2005, at the age of 84 years, a memorial service was held soon afterwards at this site. On the 8th April 2005, it hosted many thousands of people who gathered in tribute, leaving flowers and other tokens in remembrance of him.”