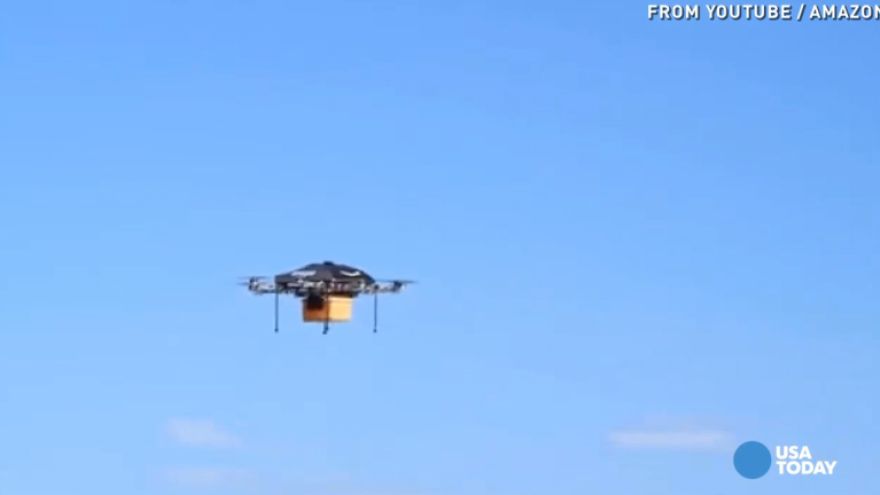 As we know, laws for drone usage in the United States are much more restrictive than other locations in the world.  Canada, for example, is much less restrictive and is making it easier for companies to test and deploy drone solutions commercially.  This, at least in part, appears to be a driver for Amazon testing drone delivery services in British Columbia.

“Amazon has picked Canada as one of its testing grounds for the drones that the online retail giant hopes to one day use to deliver packages to customers within 30 minutes of receiving an order, the company confirmed Monday.

Spokeswoman Kristen Kish said the company is operating a testing facility in rural British Columbia, though she declined to reveal its specific location.

The B.C. test site is one of several international locations set up to help get Amazon’s Prime Air project off the ground both literally and figuratively.

Amazon executives have publicly argued that rules imposed by the U.S. Federal Aviation Authority are too restrictive for proper testing, adding regulations in place in foreign countries allow the company to properly refine their proposed drone delivery system.

“We are rapidly experimenting and iterating on Amazon Prime Air, working to make it a reality. This includes controlled flight testing in multiple international locations, including outdoors at a rural test site in Canada,” Kish told the Canadian Press in an email.”

Amazon has been vocal about its frustration with current FAA restrictions on commercial drones. Now, true to its word, the company has taken its drone research out of the United States and is currently conducting delivery drone tests in Canada. The …
Amazon testing drone delivery, America – 02 Dec 2013 The Prime Air unmanned aircraft that Amazon is working on that could deliver packages in 30 minutes or less. Photograph: Rex Features. Chris Johnston · @cajuk. Wednesday 12 November 2014 13.28 EST Last …