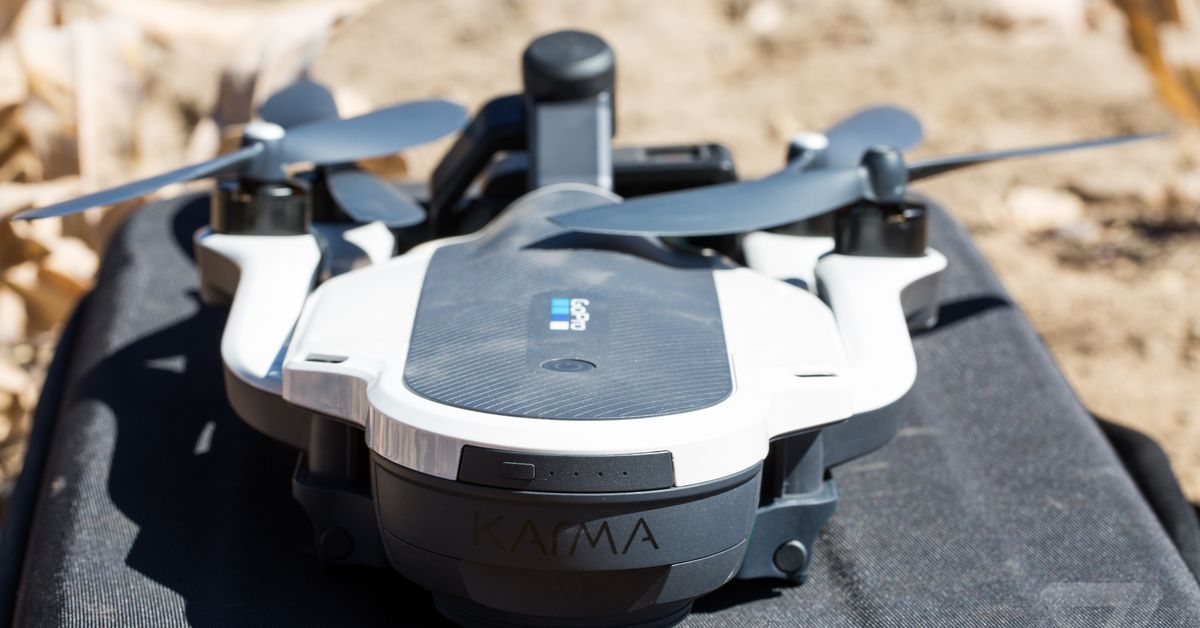 GoPro’s announcement this week that it would exit the drone business was greeted by many observers as a foregone conclusion. Karma, the company’s first foray into drones, had sold poorly after an embarrassing recall in 2016. Under pressure to cut costs amid slowing sales in its core action-camera business, GoPro’s hand was forced. Viewed in that light, Karma was just one more tech company side hustle that didn’t pay off.

But to shrug off GoPro’s drone is to ignore a larger question: why have American efforts to build a popular consumer drone failed? After all, the GoPro announcement follows the collapse of a similar effort from 3D Robotics, which similarly abandoned the consumer market in 2016 after the failure of its inaugural drone product, called Solo. While it is still relatively early in the history of consumer drones, the failures have left Chinese drone manufacturer DJI in a dominant position.

As it turns out, both GoPro and 3DR weren’t built to compete, observers say: they relied on contract manufacturers at a time when DJI, the dominant player, was designing and manufacturing every product itself. Making things worse, the American companies announced their products far in advance, giving DJI ample opportunity to catch up to any advertised features. When the American drones did arrive, they did so broken (in the case of Solo), or late and broken (in the case of Karma).