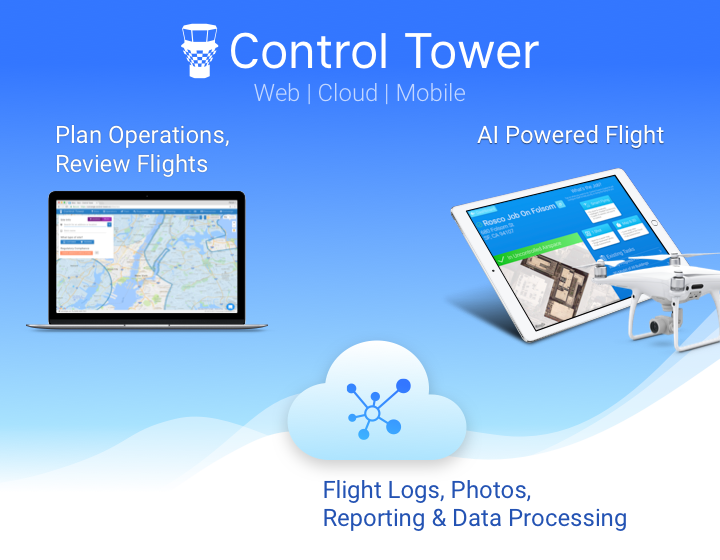 On January 25th San Francisco based Converge Industries Co., a commercial drone software provider, announced it has raised $750,000 in seed funding. Initially the company had received funding from large investors such as Samsung NEXT, Techstars Ventures, Kima Ventures, and other angel investors.

This announcement is important due to the fact that Converge is focusing its R&D efforts in the development of Artificial Intelligence (AI) for drones. Any software or hardware that could accelerate the ability of UAVs to operate beyond visual line of sight (BVLOS) is one we’re definitely interested in, and AI could enable this capability in an especially powerful way.

Since securing the funds, Converge has been able to demonstrate deployment of its AI powered software for commercial drones with over 50 insurance adjusters at a global insurance company. The investment is also helping to develop and refine the software and grow the Converge team.

We reached out to David Pitman, Co-founder and CEO of Converge for an exclusive interview about the seed funding and the development of their AI platform.