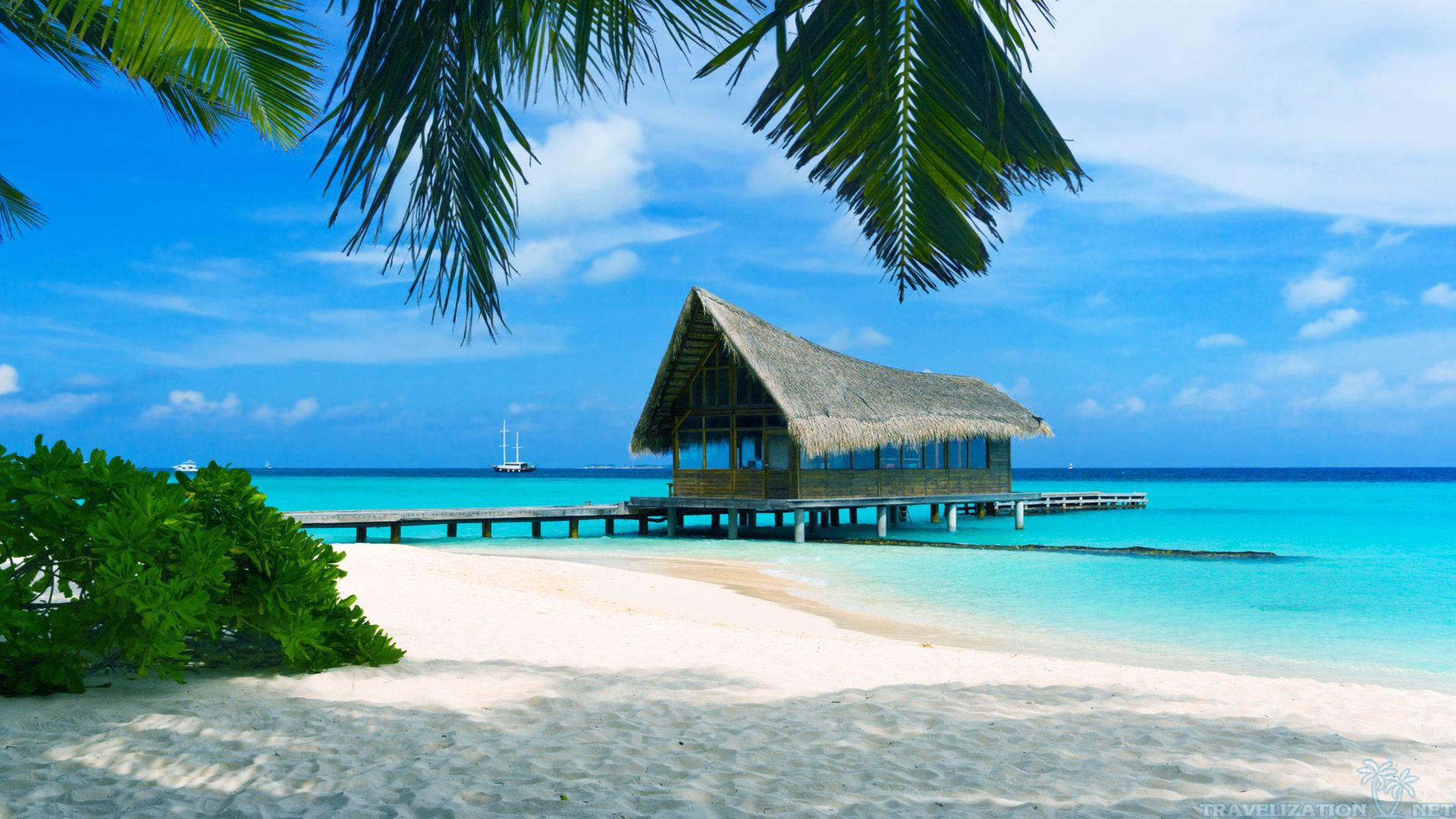 Bahamas Issues Draft Regulations on Use of “Drones”

Nassau, Bahamas – The Ministry of Transport and Aviation advises the public that it has posted on the site of the Department of Civil Aviation draft regulations to regulate and govern the use of Unmanned Aircraft Systems (UAS) also known as “drones.”

The Ministry is aware that the use of UAS devices has increased in The Bahamas and is used by both hobbyists and in commercial enterprise. Concerns have been raised about both aviation and public safety matters and concerns about privacy issues in the use of these devices. Recently the Minister of Transport and Aviation, the Hon. Glenys Hanna Martin travelled to Washington with a high level delegation to discuss with the Department of Transport and the Federal Aviation Administration (FAA) a number of important aviation matters including the issue of drones. The FAA is itself in the process of reviewing its own regulatory regime in response to safety concerns and innovation in commercial enterprise.

The draft regulations may be found at www.bcaa.gov.bs. The public is asked to register any comments suggestions or concerns on or before 15th May, 2015.

Minister of Transport and Aviation, Bahamas Ambassador to USA and other Bahamian officials meet with officers of the US Federal Aviation Administration’s Unmanned Aircraft Systems Integration Office in Washington, DC, USA.