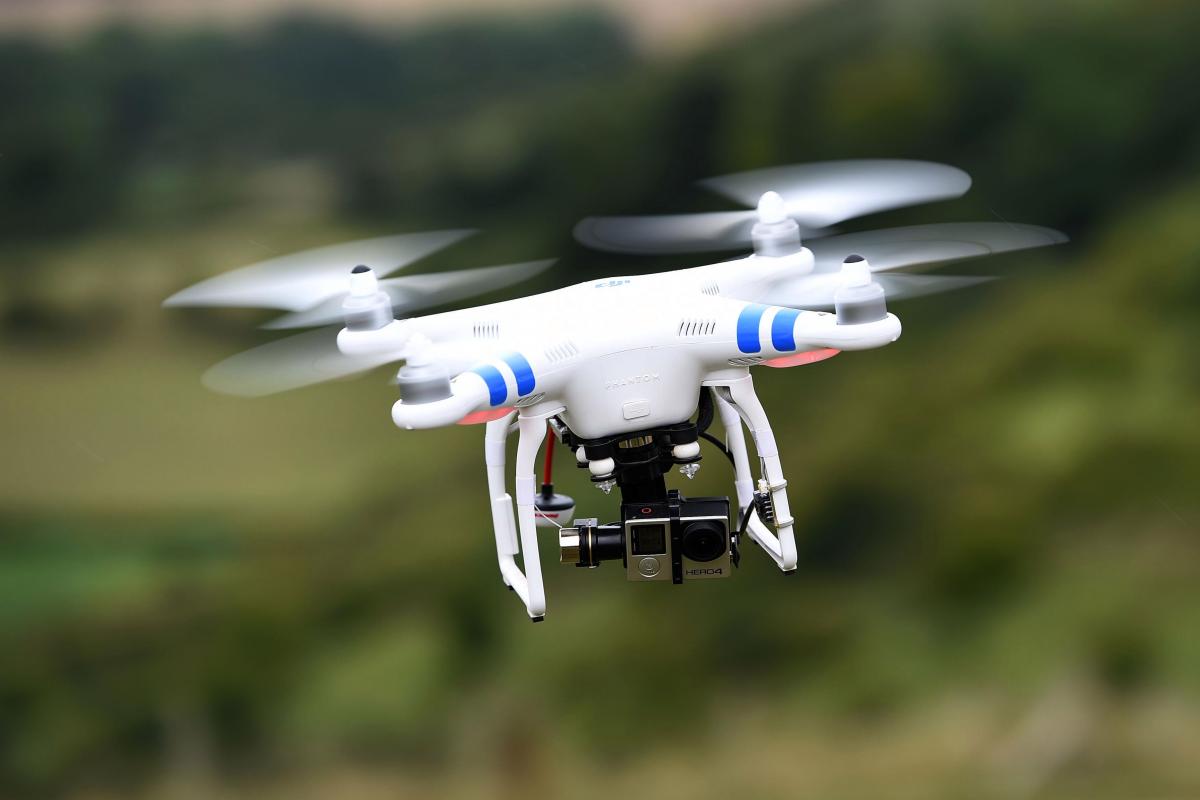 DRONES don’t need to cost the earth (although the top models often do), so we’ve tracked down some of the best drones for any budget.

Below you’ll find bargain drones under £100, right through to professional-grade flyers that cost well north of £1,000.

The Parrot Swing has a unique X-wing design, and comes in well below £100
Best drones under £100

At below £100, there are seriously slim-pickings. You’ll either have to compromise on flight time/range, handling/stability, video quality – or all three. But if you’re just looking for a toy-grade drone that won’t go very far, there are still some decent options:

Hubsan X4 H107C (£27.30 at Amazon) – This is a great entry-level drone for first-time flyers, but don’t expect the camera to record any decent footage. Cheap, cheerful, and perfect for low-cost mucking about.

Syma X5SC (£35.98 at Amazon) – The Syma is another great budget option, and has a slightly more grown-up design. It only manages about eight minutes of flight, but has a 2-megapixel camera – which means you’ll get more detailed images, compared to the Hubsan.

Parrot Swing (£59.99 at Amazon) – Parrot is a well-known drone maker, and offers great options for enthusiasts on a budget. The Parrot Swing features a cool X-wing design that Star Wars fans will love. It also means you can do loops and rolls, and hit a nippy maximum speed of 19mph.

Sky Viper SR10001 Streaming Drone (£89.99 at Amazon) – This bargain buy lets you live-stream your footage straight to your smartphone, and can film HD video to boot.

Edge over the £100 mark and you can find a few great steals, although nothing that will suit seriously dedicated snappers looking to take their photography to the skies. These are our top picks:

Revell Control C-Me (£146.70 at Amazon) – This drone will let you record in Full HD, has a 360-degree panorama mode, and has a bunch of camera modes that include “Burst” and “Timer”.

Parrot Mambo FPV (£149.99 at Amazon) – French firm Parrot’s FPV Mini drone is a dinky flyer that comes with first-person-view glasses – so you can see through the eyes of your drone as you fly. It’s also got a decent 100-metre range, and can perform pre-set tricks and flips.

Nikko Air DRL Race Vision (£189.99 at Amazon) – This Nikko drone features a first-person-view mode that works with a bundled VR headset, and has multiple speed settings. It’s also endorsed by the USA’s Drone Racing League, so it’s perfect for anyone with decent reflexes and a need for speed.

DJI’s pint-sized Spark is a real steal, and will suit most casual users