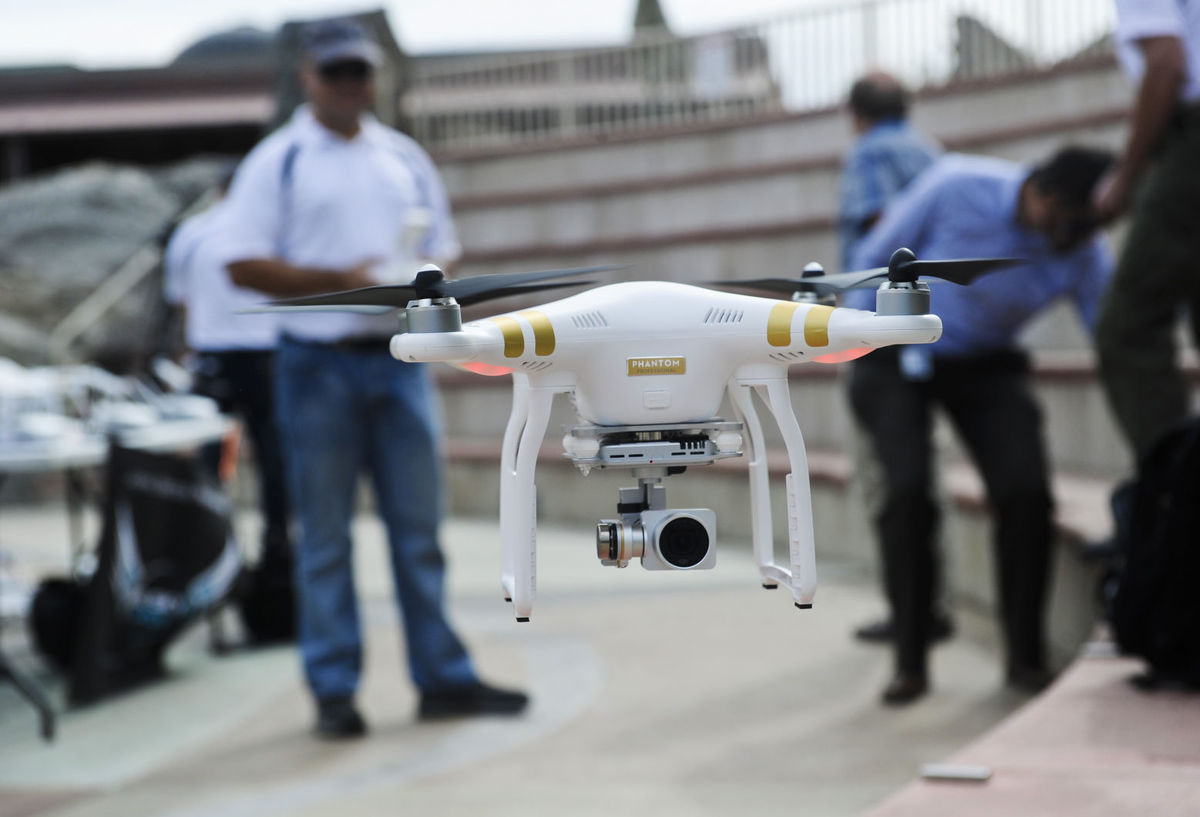 HELENA – People who spoke in opposition to a bill that would limit where drones can fly said they were worried the legislation, if not amended, would prohibit the production of films and the use of aircraft by companies like railroads who use the technology to inspect their track.

“It’s a much safer approach than sending personnel up on the tower for initial review,” he said.

Senate Bill 170 is being carried by Rep. Steve Hinebauch, R-Wibaux. As written, it creates a civil penalty for anyone who flies a drone over private property below 500 feet. Most drones cannot fly above that altitude, either because of how they are built or Federal Aviation Administration regulations.