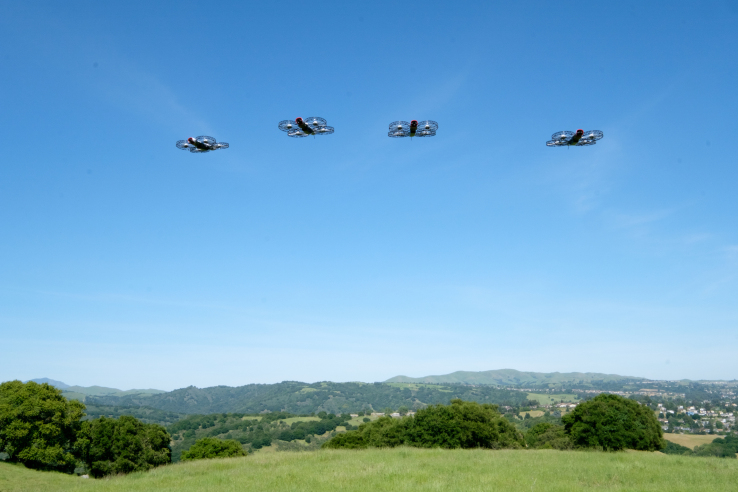 CNN has won an interesting waiver regarding its commercial drone operating license with the FAA – an exemption that allows it to fly its Vantage Robotics Snap drone over open-air crowds of people at altitudes of up to 150 feet. This is a new precedent in this kind of waiver: Previous exemptions allowed flight of drones over people in closed set operations (like for filmmaking purposes) and only when tethered, with a max height of 21 feet.

The new waiver granted to CNN, as secured through its legal counsel Hogan Lovells, allows for flight of the Vantage UAV (which is quite small and light) above crowds regardless of population density. It was a big win for the firm and the company because it represents a change in perspective on the issue for the FAA, which previously viewed all requests for exceptions from a “worst-case scenario” point of view.

Now, however, the FAA has accepted CNN’s “reasonableness Approach,” which takes into account not just the potential results of a crashed drone, but also the safe operating history of the company doing the flying, their built-in safety procedures, and the features included on the drone model itself that are designed to mitigate the results of any negative issues.

Source: CNN gets a first-of-its-kind waiver to fly drones over crowds