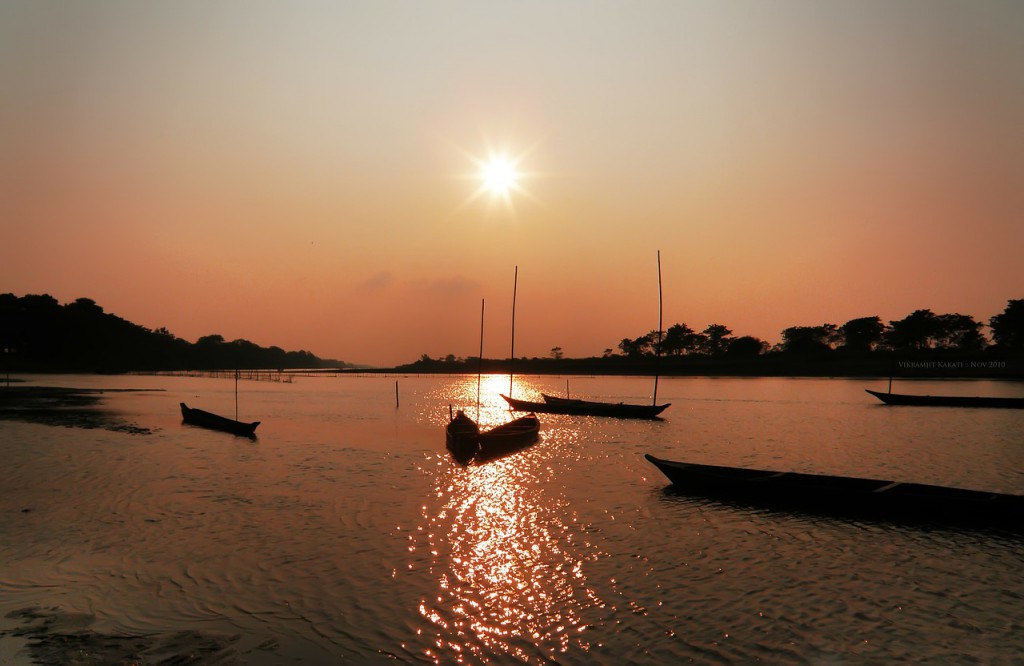 Indian Drone usage continues to be paralyzed by ineffectual government

India remains poised to be a key UAV market but a slow moving government continues to prevent the market from moving forward.  The India Times reported today that approval for commercial drone usage remains stuck, waiting for clearance by the Home, Telecom, and Defense Ministries.  The story reports:

““The civil aviation ministry has taken this up the issue with these three ministries again and sent them a reminder on the issue,” said a senior government official, who did not want to be identified. ”

Commercial Indian drone usage could greatly benefit the economy, especially agriculture, which, as this article notes:

“Though agricultural activities employ 52% of the total work force yet it contributes only 17.5% to the total GDP. …  it is yet embrace technology on a large scale.”

Drones could increase the efficiency and effectiveness of farmers in India, helping, in the process, close the gap between the rich and poor citizens of this country.  We encourage the Directorate General of Civil Aviation to act decisively to get the commercial Indian drone market flying high.