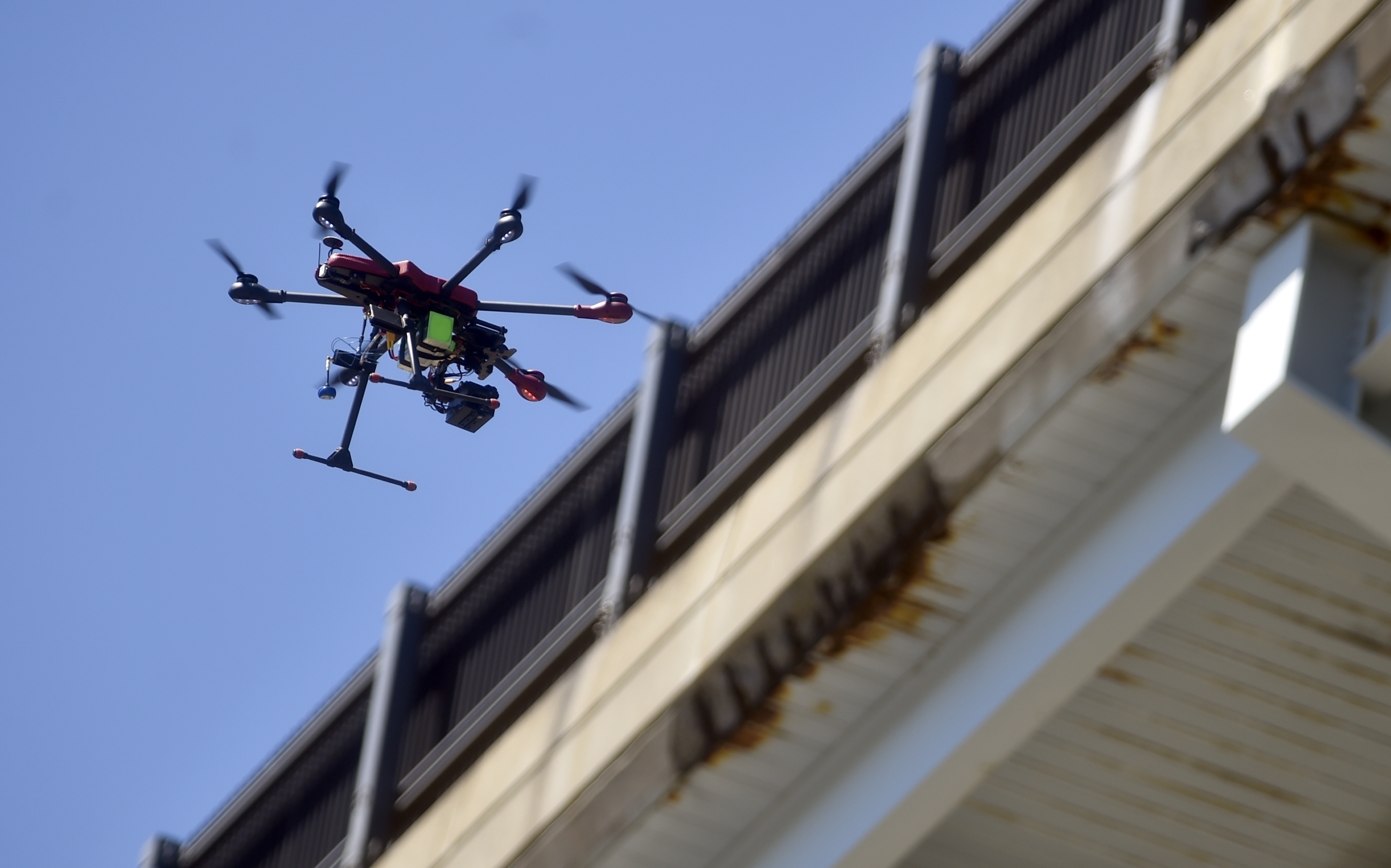 A critical advisory group on regulating the commercial uses of drones failed to reach a consensus on recommended security safeguards, likely hampering the development of the U.S. market for using larger remote piloted aircraft.

The group of about 70 industry and law enforcement experts reported to the Federal Aviation Administration earlier this month that it split over what types of drones should be subject to tracking requirements, the Wall Street Journal reported. The report has not been made public.

Companies are already using the unmanned aircraft to perform all sorts of tasks, ranging from inspecting cell phone towers to photographing fields of crops. After the recent hurricanes, the FAA allowed drones to be used to survey the damage and help track assignments of first responders.

But many broader uses, like package delivery, are being held up until the FAA issues more rules and drones have also been caught being used by drug dealers and, in rare instances, interfering with larger, manned aircraft.

FAA chief administrator Michael Huerta, who heads the agency, said last month that the advisory group’s recommendations were needed to guide future rule making efforts. “I can’t stress how important this work is,” Huerta said in a speech in Las Vegas at the InterDrone conference. Acknowledging disagreements within the group, Huerta sounded optimistic at the time, saying that “tension between different interests and perspectives helps bring us all to the middle, creating the right balance.”

Source: Why Commercial Use of Drones Just Hit a Major Setback