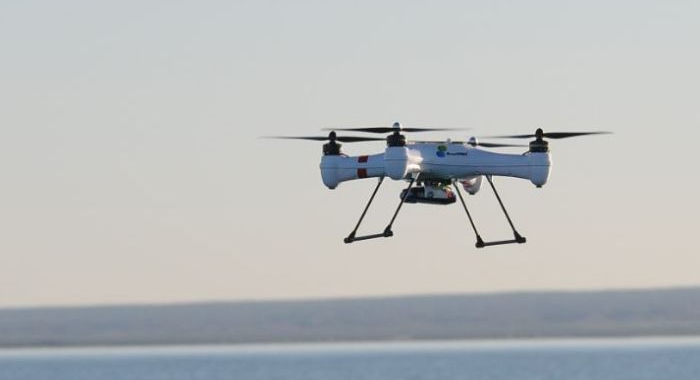 A growing number of councils and local government departments are introducing by-laws to restrict where drones can be flown.

Soon councils along the 70-kilometre stretch of Adelaide’s coastline — from Outer Harbor to Sellick Beach — will have uniform restrictions.

City of Port Adelaide Enfield, City of Onkaparinga and City of Holdfast Bay councils already have by-laws restricting drone usage, with the City of West Torrens about to introduce its own.

Specialist local government by-laws lawyer Cimon Burke said the laws were being put in place to ensure all residents could use public spaces without undue hassle.

“Such landholdings are commonly and collectively referred to as local government land, and typically include public reserves, parks and foreshore areas,” Ms Burke said.

Source: Flyers beware: Councils clamp down on use of drones and model planes in public places