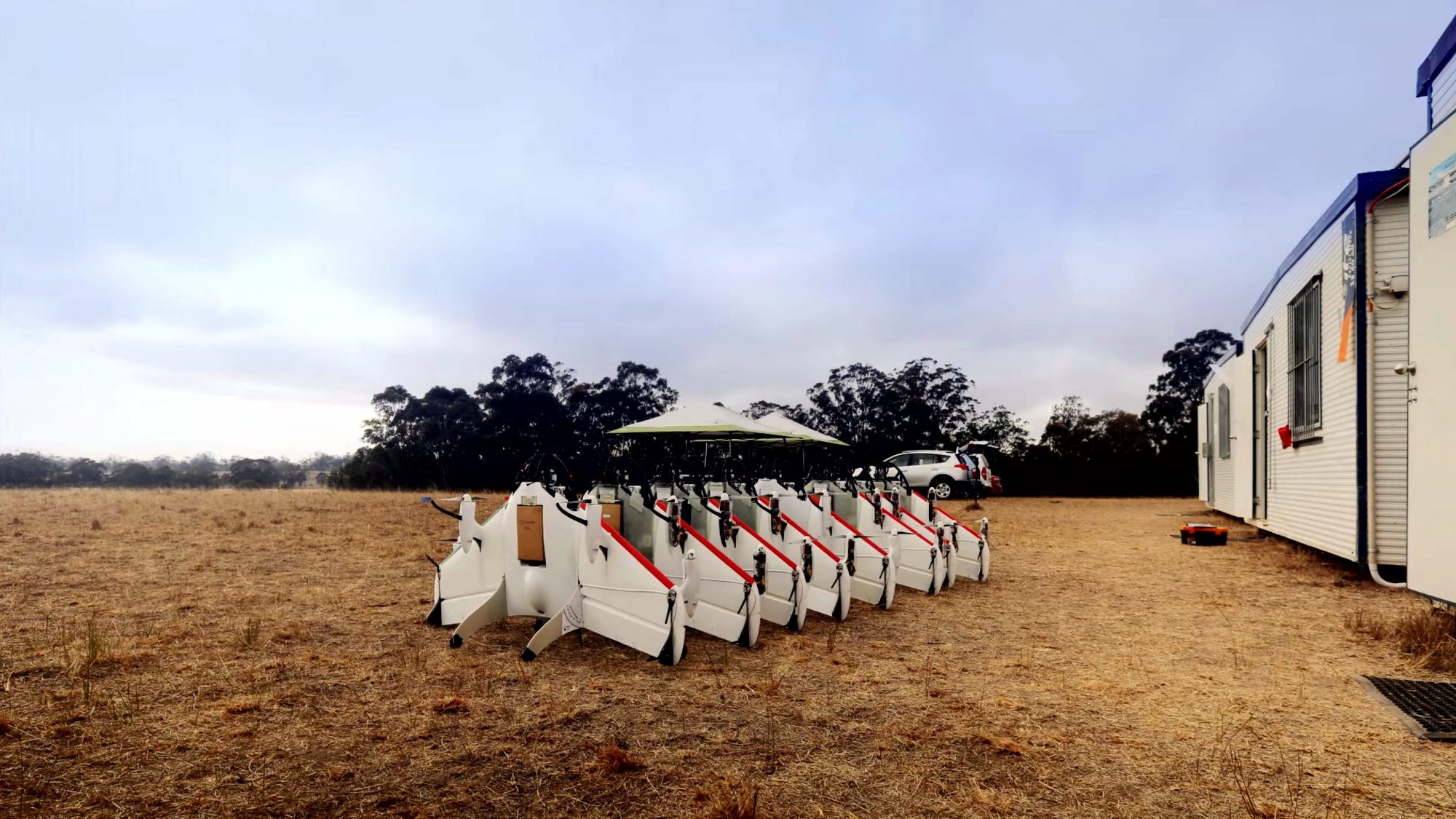 With drone delivery dreams soaring high and motivating quickly planned innovations, the top dogs of industry (Amazon, Boeing, GE, and Google) are taking on the developmental quagmire of an Unmanned Traffic Management system (UTM). The possible predicaments are obvious and plentiful but begin with inevitable drone crashes and manned aircraft interference.

To tackle the basics and make their drone delivery technology a reality, these tech giants will be leaning on the broad and experienced shoulders of NASA (National Aeronautics and Space Administration). This unstoppable force of major players plans to approach their goals with a “totally different, new way of doing things” beginning with exclusionary development that removes any and all influence of the FAA’s pre-existing radars and controllers.

While discussions are fast-fueled and the topic of advancement is hot, we still have a few years until we can even catch a small a glimpse of results. Not only is this technology “basically off the shelf,” growing drone popularity, unmanned transportation, and slow FAA actions are just a scratch on the surface of problems that need some serious solving. With a slow start and a simplified approach planned, it’s safe to say, drone deliveries won’t become the commercial norm at a rate that boggles the mind. There’s no doubt this highly anticipated Unmanned Traffic Management System brings pros as well as ample cons to the table, but regardless, we’re all anxious to witness the vast development wonders ahead for the drone Industry.