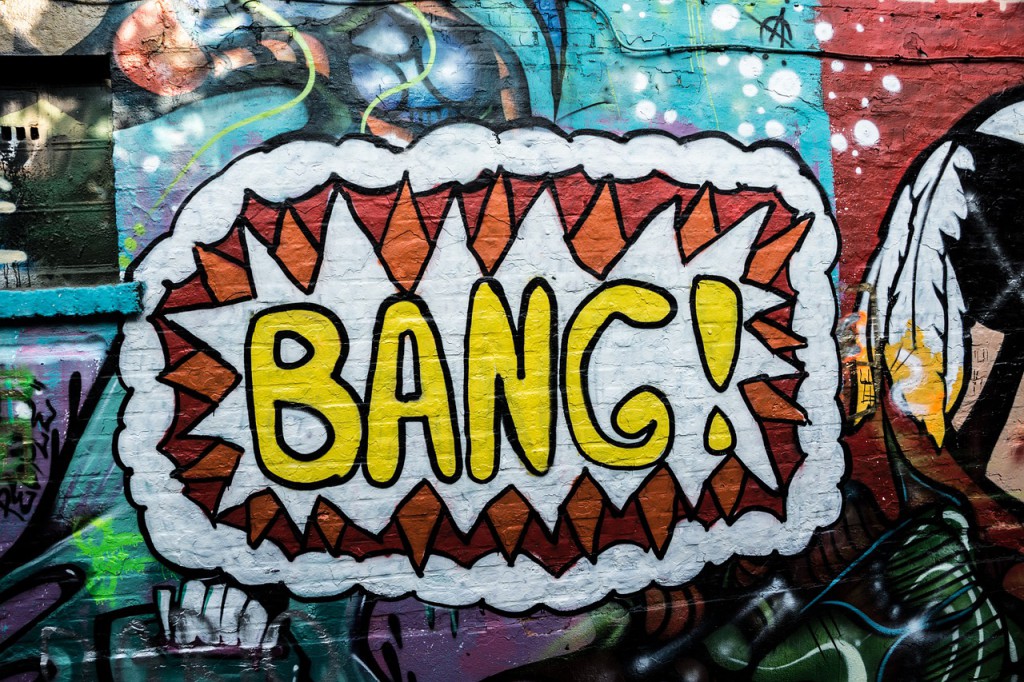 If you fly drones you will experience a drone crash (or perhaps many drone crashes).  Read this article to see how one pilot investigated, learned, and avoided future crashes.

Our friends at Skylab Flight Systems are experts with the 3D Robotics line of drones and regularly provide support and repair services (as well as business advice for those just getting started).  It’s not surprising that they may have helped a few drone crash victims over time.  This story is filled with sadness, with joy, with ups and downs.  This is truly an American drone love story.

Interested in seeing a video of a drone crash or two, check out our spotlighted video on this topic.

I want to bring you an article about something that happened to a drone owner that I know very well. In fact, I taught him flying basics as well as some more in depth training on the 3D Robotics X8+. The particular drone owner is currently in the process of starting his own drone focused business and is taking the correct path as far as seeking an FAA 333 exemption and obtaining insurance, etc. What makes this story worth telling is the fact that this CAN, and probably does, happen to ANY new drone owner. It also contains information on an alternative, read CHEAPER (financially that is), set up for capturing video and taking still photos.

Before we get to the drone crash, lets go to the beginning.  This story starts several months ago. One of my former students called me up to ask if I thought he should take advantage of a really good deal on a brand new 3D Robotics Iris+.   He was already familiar with the flight controller and the radio set up so there was no reason to NOT buy the Iris+. He did.

A few weeks go by and I receive one of my regular “Hey, how are things?” phone calls from this former trainee, whom we will refer to as Ted from this point forward. I could tell by Ted’s voice that he was very excited about something. When I ask him what’s up, he immediately launches into praising the Iris+. He was thrilled with it and he told me that he was pretty sure he understood now why I was such a fan of it. I was happy to hear this. I knew he would love the Iris+. Compared to the X8+, it was so much smaller and nimbler in the air. I was really happy for Ted. He needed this to boost his flying confidence as well as to continue practicing his flight skills.

We will skip to about a month ago. It was a gorgeous morning and I was actually at the local flying field working with my friend from Ohio on his flying skills with HIS newly purchased 3D Robotics Iris+ when I hear my phone ring. I didn’t answer it because it would have been rude to do so. But, I saw that it was from Ted. I get regular calls from Ted and there was nothing to indicate that this one was any different that the many from the recent past. However, Ted didn’t leave a message. Instead, I receive a series of text messages. I checked my phone again. I had received a series of 3 text messages from Ted. Now THAT was unusual. So I read them quickly while watching my friend fly the square pattern with his Iris+. Ted’s first message was a question asking me how to track a fly away. The next two messages were a very brief description of the event. Ted had lost control of his Iris+ and a drone crash had ensued. I gave him the best advice I could and told him I’d call when it was convenient for me to do so as I was training a guest from Ohio just then.

Later that afternoon, I was able to phone Ted and get a full description of the drone crash. The short version of Ted’s story goes something like this. Ted decided to remove his Tarot T-2D V2 gimbal from his X8+ and mount it to his shiny new Iris+. He had received the adapter plate in the mail the day before and worked on the transfer the same evening. While flying outside of his home, at an elevation of 60 meters, Ted says that the Iris+ made a sudden and very fast downward trajectory without his input, that is when the drone crash occurred. He followed the trajectory and found the Iris+ but the gimbal was not attached to it and was nowhere to be found. Attached to that Tarot gimbal was a new GoPro Hero 4 Black with RageCams.com 5.4mm lens. The Iris+ seemed to be in very good condition considering that it just survived a drone crash that started at 60 meters and included bouncing down through 3 or more trees. I found that to be odd, especially when he told me that the adapter plate was still attached to the Iris+.

I began to ask questions. I had never seen a gimbal come apart from a drone and not do ANY damage to the drone itself. I told Ted that he would need to first pull the flight log and send it to 3DR to be reviewed as well as a description of the event that led to the eventual drone crash. Then, I advised Ted to relax and not jump to any conclusions until he hears back from 3DR. Ted agreed and we soon finished our phone call agreeing to speak again the next day.

After finishing that call with Ted, I began to catch up on emails…  One thing stuck out and still bothered me.   How could the 3DR Tarot adapter plate STILL be attached to the drone and the drone be OK.  I think I knew.

Ted and I spoke again the next day. He was having a hard time getting the log file from the Iris+ and was becoming more upset as it all started to weigh on him. I asked him to go over the drone crash again starting from the night before. More specifically, I told him, I want to hear about how he mounted the gimbal. He described the gimbal installation and told me it was difficult to attach the adapter plate to the gimbal. I asked him if he made sure that the two nuts that hold the gimbal to the adapter plate were very tight but not deforming the plastic. His reply, “what nuts?”

We had just figure out Ted’s problem. Ted, due to his inexperience, twisted the screws into place thinking that they were threading into the plastic as he tightened them. He had mistakenly installed those screws upside down and not attached the required nuts. So, while in flight, the vibration from operation finally caused the gimbal to drop and, since it was also connected via two small servo wires AND the cable for power, the gimbal swung downward taking the Iris+ with it! Once I finished explaining that to him, he told me that I was right and that it was an $800+ mistake on his part. Ted should have used his computer to look up the various how to videos (recommendation for anyone doing an install) for attaching the Tarot gimbal to an Iris+ or at least found the documentation that came with the Iris+ and gave you written/visual instructions on how to attach the plate.

The point of this tale is that getting into the drone hobby, yes HOBBY (even if you have commercial aspirations, you have to start at the hobby level before you can qualify for the commercial level. Plus, PRACTICE does make perfect), there is far more to it that most people know or understand. If you plan to start a business you are going to need a backup drone. All drones contain sophisticated electronic components and mechanical parts. Mechanical parts fail, no matter WHO the manufacturer of the part happens to be and we all know you sometimes need to reboot your computer from time to time…  What happened to Ted is something that can happen to you or to any of those new to the hobby.

Thank you all for your time and always FLY SAFE!