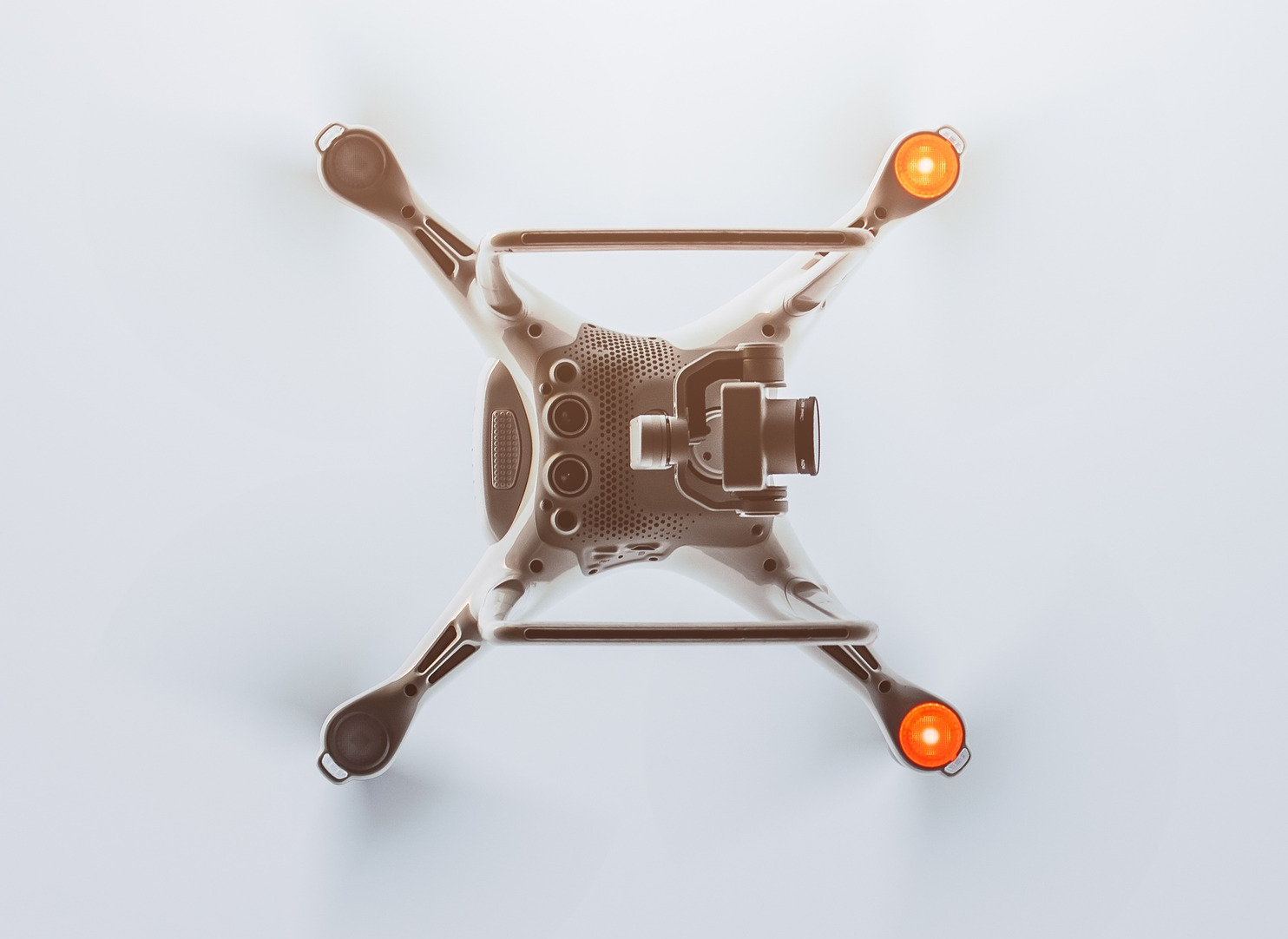 Researchers at the University of South Australia have developed drones that can remotely measure heart and breathing rates.

Image-processing systems combined with specially created algorithms allow the drones to detect vital signs in several people at once, while they are moving.

The drones could be deployed in nursing homes, on hospital wards and in war zones.

One expert said it could be “game-changing”.

The system detects movements in human faces and necks in order to accurately source heart and breathing rates. In trials, the drones took measurements from a distance of three metres but could be advanced to take them from much further away.

“The drone will single out each person automatically and provide a trace for each individual as to where their heart rate and breathing rate is,” said project supervisor Prof Javaan Chahl.

“A lot of environments are hostile so a drone is the safest option – places like the ocean require drones in order to gain access to people in trouble quickly and safely.