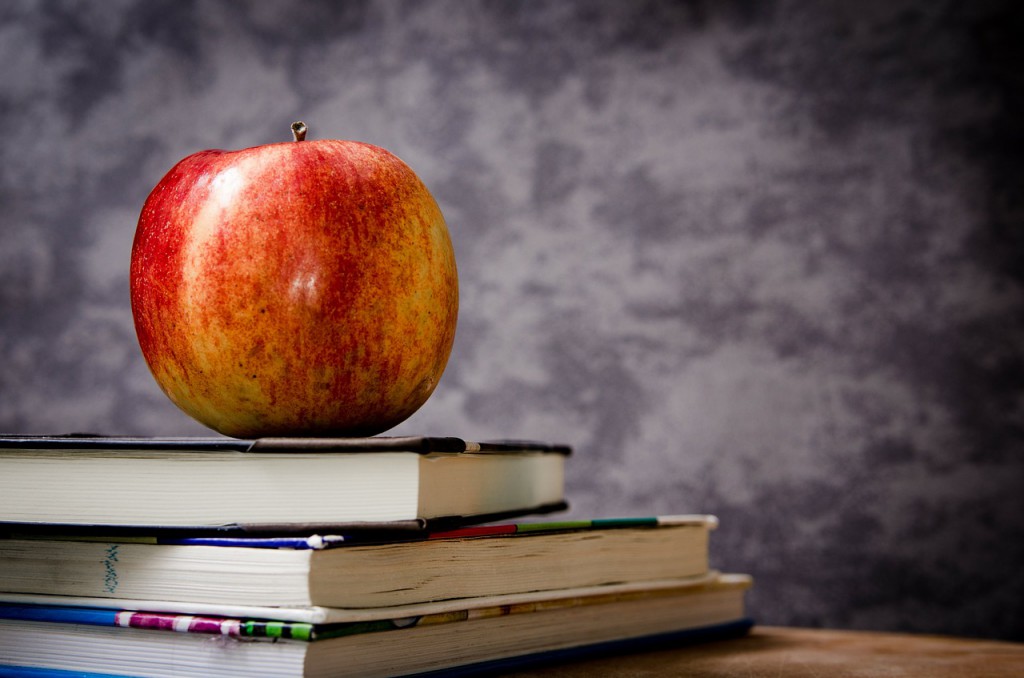 Dean, a true Drone Educator, also known as DinosDrones on Twitter and YouTube, joins us for an interview.

Dean is a true Drone Educator, hobbyist, and builder and we were happy to have the opportunity to catch up with him and share his insights.  Never heard of Dean?  Like many others in this industry he is not someone you’ll see on television but his background speaks volumes.

Dean is a member of the Academy of Model Aeronautics (AMA) and the International Radio Controlled Helicopter Association (IRCHA).   He is also a WORKMODE certified pilot, holds a Technician class Amateur Radio license, and has built his own drones. He has taught himself to build and fly and has a passion for training and educating, he is a true drone educator.

Q. Why is it important to you to show the public that unmanned vehicles are good?

The integration of UAVs in the commercial sector as well as in our daily lives, in my opinion, equates to the industrial revolution America experienced in the 18th and 19th century. We are confronted every day with drones being used in humanitarian efforts and uses of UAVs performing tasks that put an individual in harms way and perform work in a more efficient, cost effective manner. Therefore, it is necessary that the public sees the benefits of UAVs and embrace the technology.

Q. What is your favorite drone to fly?

My favorite drone to fly is my first and only 3D Robotics X8+. It is a versatile machine capable of carrying an increased payload.

Q. Oh Drone Educator, what tips would you provide to individuals looking to get involved with drones on how to get started? What is a good starter drone? How should they go about learning to fly?

One must realize that operating drones is a learning process. To get started with drones I recommend first thinking about what you want to do with a drone then do some research on the features of different drones. Look for one that has easy to deploy failsafes built into the flight system. i.e. geofence to mitigate flyaways, battery failsafes that will cause the drone to either land or return to home when the charge drops to low, stabilization flight modes that keep the drone level and at a constant altitude to aid in learning how to fly, systems in place to cause the drone to land or return home if the drone loses connection with the radio and/or ground control station. There are many good starter drones out there. The blade Nano is a great micro drone that is fun to fly. In addition, many safety features are built into the flight controller. If you want to start with something that can carry a camera any drone with automatic, stabilizing flight modes will work but take note that when you crash it will be expensive to repair larger more sophisticated drones.

A drone enthusiasts seeking to educate himself and those around him.


View all posts by John Moore, Our Founder →

To learn to fly I recommend a good flight simulator to start with. I started with the Phoenix flight simulator and spent countless hours learning orientation, which is the basis for learning how to fly any RC aircraft. I cannot stress enough that learning orientation is key. One thing a new pilot needs to expect when they lift off for the first time is that due to the torque of the motors and physics of flight, the drone will have a tendency to move to the left at lift off. I recommend flying in a GPS assisted mode (3D Robotics calls this mode loiter) until you are confident and able to maneuver the drone smoothly and without thinking about each stick input. The first task to complete is to just learn how to hover with the rear of the drone facing you. That way back is back forward is forward, left is left and right is right. Once you become comfortable with hovering start to slowly move to the side. Go out about 10 feet and bring it back to the landing spot. No need to land just hover there for a second or two then move the opposite direction and back. Then forward and backward. You want to get a feel for how the drone moves in flight.

A tactic that helps me, even to this day, is to imagine yourself sitting in the aircraft and flying it. I also recommend learning to fly in the GPS assisted flight modes i.e. loiter on a 3D Robotics drone. Eventually, it is vital that you learn to fly the drone on your own without the help of the stabilizing features of the flight controller.

Q. What training have you taken and are there any local schools we should add to our list of UAS Training Programs?

I have not had any formal training. I am a self taught pilot. I started flying helicopters and the first thing I did was join the local AMA sanctioned club. The members there were very helpful and contributed greatly to my success. I spent many, many hours on a simulator. On the simulator I always had a planned set of exercises to fly in order to hone a particular skill. I also followed a set of exercises I found on helifreak.com called “Tail in to inverted 8’s in six months.” This is a great set of exercises that honed my hovering skills even further. To this day I continue to do focused practice sessions on the simulator, most of which include hovering in different orientations in order to keep my skills crisp.

I am enrolled in a Mapping course at the UAS Academy (uasacademy.org) at Vint Hill in Warrenton, Virginia. This course is May 23 ­ 24.

Q. We believe that safety is paramount to public acceptance of drones, having proposed our own set of hobbyist drone guidelines. Are there recommendations you would make to fellow commercial drone users about how to safely operate their UAVs?

I agree, acceptance of drones in the public eye heavily relies on safe operation of the drone. Drone pilots need to realize that the public is watching everything we do. Before flight always perform a preflight check. i.e. make sure the blades are secure, your transmitter and flight batteries are charged, the camera and other sensors are secure.

Situational awareness. Be aware of your surroundings and have a flight plan. Even if you are just going to test flight. Take note of where the trees are, where power lines are, where buildings and people are and plan your flight accordingly.

Know your system and its limitations. Know where all of your switches are located without looking at your transmitter/controller. Know what each switch does. Think about what could go wrong and what you would do to mitigate the issue. This can be practiced on the simulator. Real Flight 7.5 has a feature where you can setup different failures to occur during your flight. Training your mind to automatically take steps to safely land the drone in an emergency situation in real life flight is vital to public acceptance.

When you crash or something goes wrong, believe me, you will crash…something will go wrong. It’s not if it’s when! However, replay the crash in your head and think about steps that you could have taken to lessen the damage or land the drone safely. The issue isn’t that there was a glitch in the system(s) or something went wrong, it’s what did the pilot do to keep person and property safe.

Q. What are your thoughts on incorporating drone technology in schools?

I think that the technology is here to stay and once the growing pains of integration into commercial sectors as well as in our daily lives is mitigated it is important that this technology continues to grow. Teaching drone technology at younger ages students will learn to adapt and build on the technology making it safer and more reliable.