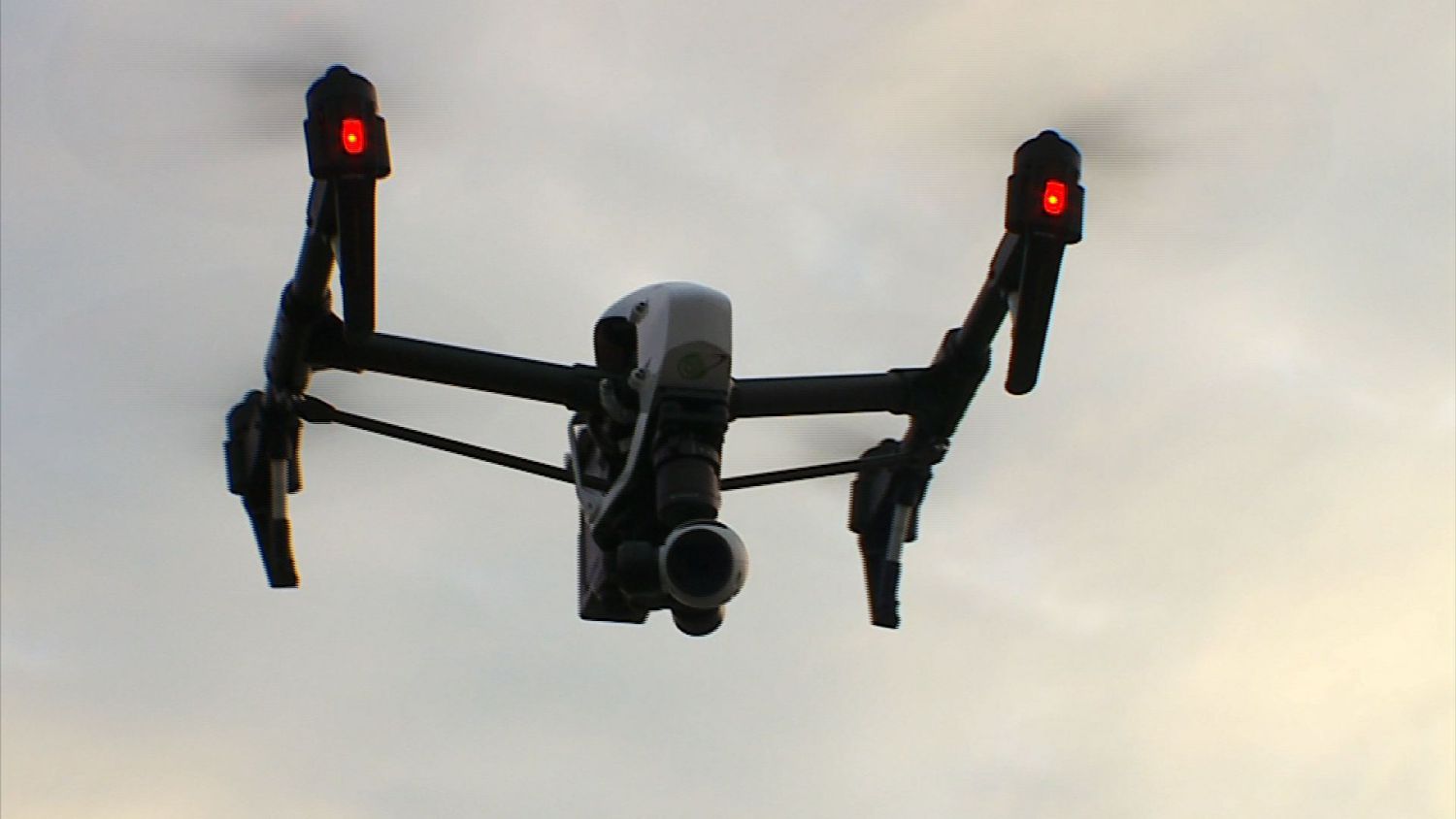 Good Question: Where Are You Allowed To Fly Drones?

MINNEAPOLIS (WCCO) — As of January 2017, more than 600,000 people had registered their drones with the Federal Aviation Administration. Last year, the FAA put rules into place regarding registration and use of the unmanned vehicles.

So, where are people allowed to fly their drones?

Brandon Reinert has worked at Hub Hobby Center in Richfield for years. Over that time, he’s learned about what he can and can’t do with his drones and passes along that information to his customers.

He stays at least 5 miles away from airports, flies less than 400 feet above ground, only operates in daylight and always has his unmanned vehicle in his sight.

“If you’re going to fly in public where there’s people, you make sure it’s OK with them,” he says.

In 2016, the FAA enacted Part 107 of the Federal Aviation Regulations, which says, in part, people cannot operate drones carelessly or recklessly or fly above areas with crowds of people.

The regulations address a number operating and registration requirements but does not specifically deal with issues of privacy.

Source: Good Question: Where Are You Allowed To Fly Drones?