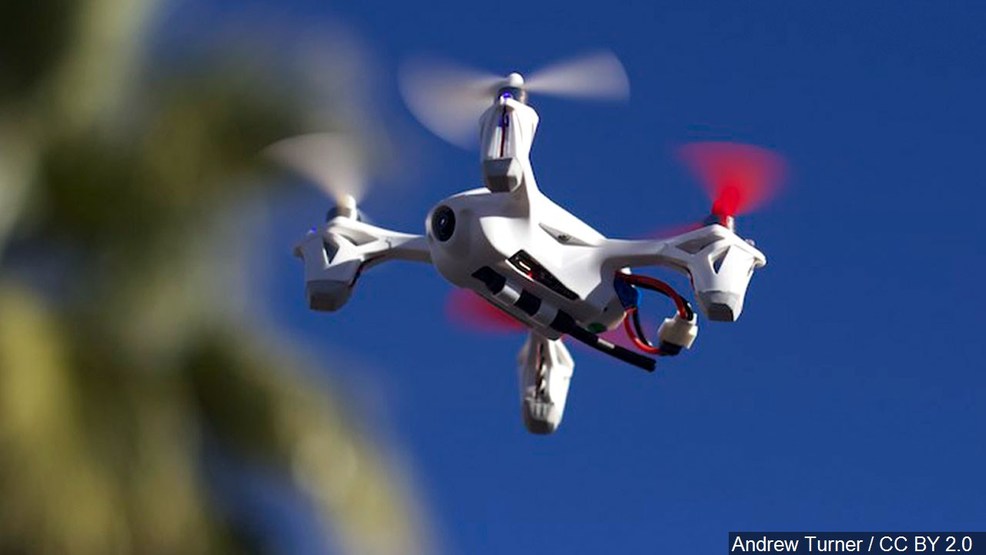 Did you find a drone under your Christmas tree this year? Launch it in certain areas and you could end up paying a fine or even land in jail.

Earnest Lovely tried to launch his drone for the first time, but his Christmas gift isn’t going anywhere anytime soon.

“I kept trying to get up and unknowingly my drone kept telling me I’m in a no fly zone,” he said.

The FAA says as of today, there have been no reported drone flights in the restricted area since it went into effect last Friday.

But those who break the law could pay a big price, including jail time, according to the FAA. Drone pilots could be subject to the same civil penalties as pilots of manned aircraft and a violation could result in criminal charges.

However, the FAA says those penalties depend on the violation.

Drone expert Shawn Holmgren of Palm Beach Drone says even flying the drone a few feet off the ground can result in serious penalties.

“If you’re piloting an aircraft and that includes a UAS, then you have to abide by more regulations that even driving a car,” he said.

The flight restrictions are in place until Jan. 1.

Source: Got a drone as a gift? It could land you in jail