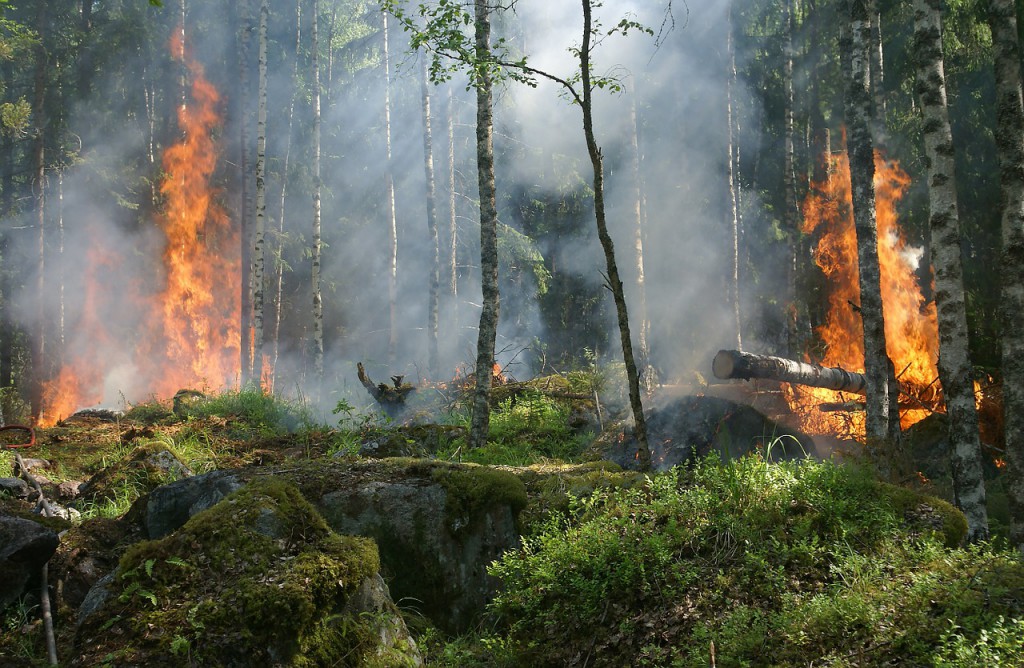 It is unfortunate that I once again find myself writing about hobbyist drone guidelines, especially in light of their recent misuse in emergency situations.

The New York times has an article titled “Chasing Video With Drones, Hobbyists Imperil California Firefighting Efforts” that says it all.  Hobbyists, either trying to capture “that perfect shot” or misguidedly believing they are helping, are slowing down responders in emergency situations, leading to delays in response times.  The Times article notes:

“In at least five fires over the last month, including one over the weekend, fire aircraft dispatched to drop chemicals or water had to pull back after crews on the ground spotted drones, fearing a collision. On Friday, officials said, five drones hovering in the area delayed firefighters from dropping water buckets from helicopters onto a fast-moving wildfire that crossed a freeway between Los Angeles and Las Vegas.”

One perfect shot is not worth it.  These misguided individuals are damaging the industry (leading to poor public perception) and risking lives and property.  Unless you are coordinating your activities with emergency responders stay away and let them do their jobs.