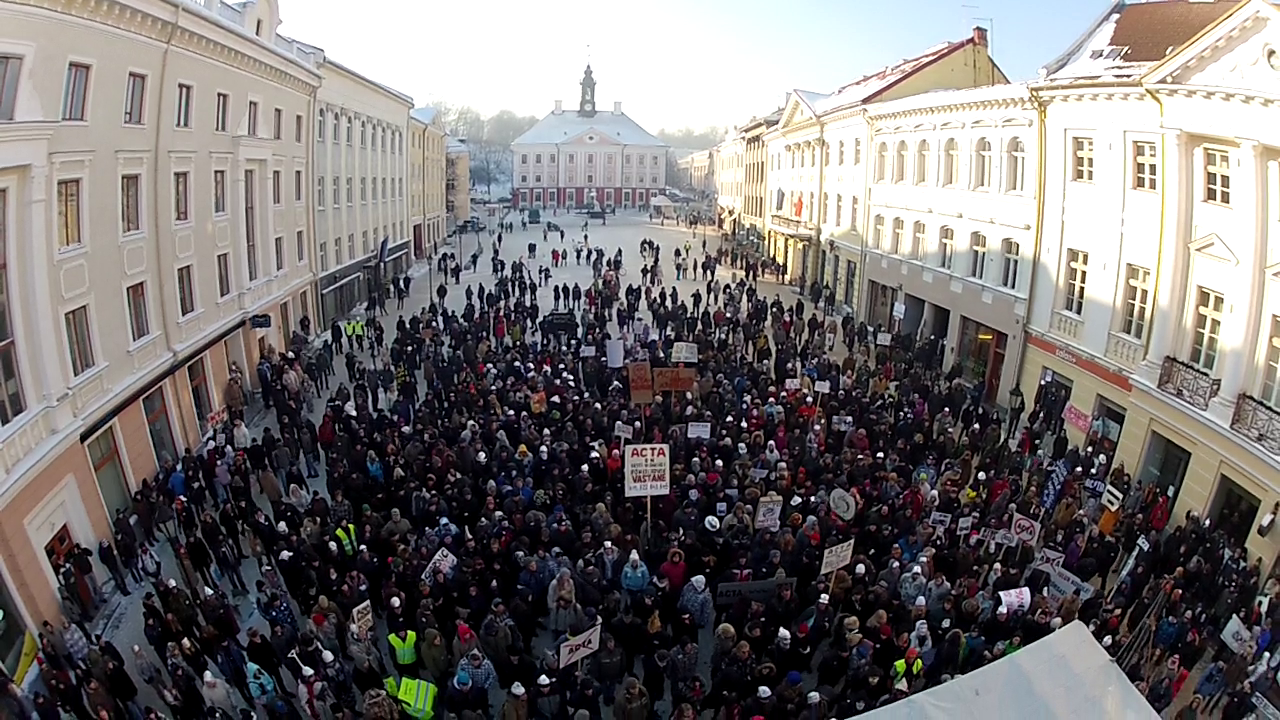 Drone journalism is here.  Is it protected by the first Amendment?

Motherboard ran an article titled “The FAA Tells the Media It Can’t Use Drones For Journalism Without Permission“.  Here is a short snippet from this piece on drone journalism:

“A lawyer with the Federal Aviation Administration is trying to ban news organizations from using drones for news gathering purposes unless they have specific permission from the agency, according to a new legal memo.

The memo, titled “Media Use of UAS” suggests that news companies can use drone footage shot by third party pilots whenever a story warrants it, but that drone-shot videos by the news companies themselves constitutes a “business purpose” and would be illegal under the FAA Modernization Act of 2012, a law passed by Congress that directed the FAA to legalize and regulate commercial drones.

Rather than regulating drones, however, the FAA has used the law as an attempt to make business use of drones illegal. To be fair, the FAA has, in the last few months, quickly attempted to actually enact some real regulations, but they’re not here yet.”

Here is our take.  Businesses are required to get a Section 333 exemption to fly drones.  If they want to use these vehicles for drone journalism they need to get an exemption.  Any footage captured, and released, without the exemption should result in penalties.

Hobbyists, on the other hand, do not need a Section 333 exemption.  If, as a result of the use of their unmanned vehicles, they capture video footage that is newsworthy they should be allowed to release this footage.  If released on YouTube or any other public web site their should be no penalties.  They should not, however, be allowed to SELL video or photos captured as a result of their use of drones.  This would clearly cross into commercial use.

Newsworthy video footage, captured by commercial operators or hobbyists, should always be able to be shared with the public.  Yes, in some cases there will be penalties in doing so, but the right to share the news is a right that must be protected.