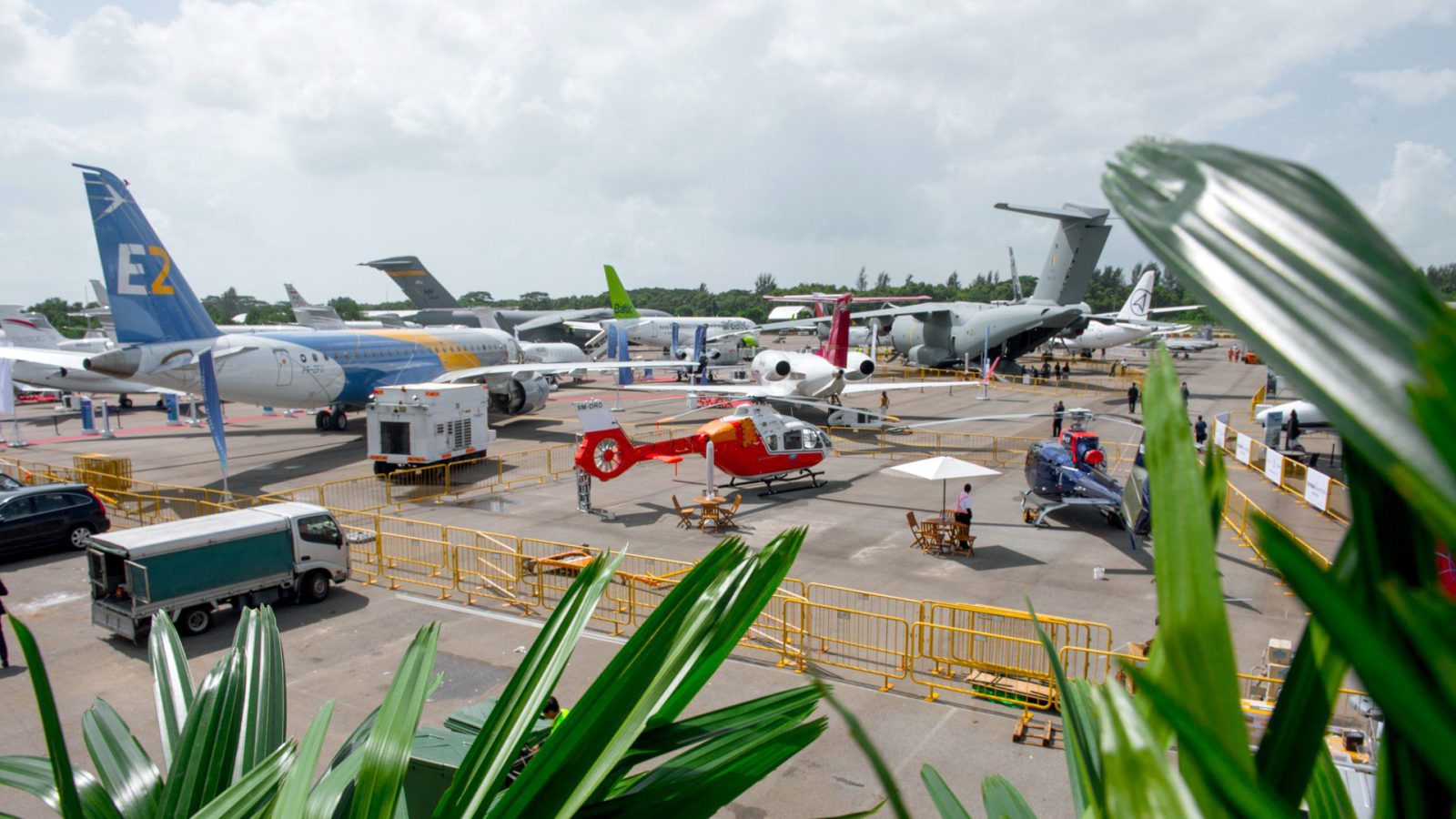 During the Singapore Airshow last week, a top official of the Federal Aviation Administration (FAA) stated that the regulator is planning to craft rules by this year to make it easier to identify drones and their pilots. The rapid growth of the drone market and the rising number of incidents involving these unmanned aerial vehicles (UAV’s) are the main drivers behind the need for increased drone regulation.

To draft the new rules, the FAA is working closely together with other agencies and industry partners, said Carl Burleson, acting deputy administrator of the regulator, during a panel discussion. Adam Welsh, DJI’s head of public policy for Asia-Pacific was on the same panel and also weighed in, pleading for a global set of rules that would save time and could be implemented faster.

Last week during a panel discussion at the Airshow in Singapore, Burleson said that the main goal for the FAA was to improve drone security this year.

“If we were simply dealing with safety, it would be a hard-enough challenge as a regulator,” he told the audience, according to CNBC. “But here we have a whole set of concerns and interest by the law enforcement community, by the national security community.”

“One of the first things we’re looking at, and hopefully get done this year, is some kind of rule-making on ID,” he said. “From the law enforcement standpoint, at least in our country, that’s pretty fundamental. People want to be able to track something — if something goes wrong, they can go back and try to figure out who is responsible.”

The rapid growth of the drone market is creating safety and security challenges that the FAA is trying to resolve with the help of other agencies and industry partners. Last year, an FAA committee suggested using an online database to identify and track drone and drone operators.

Source: Drone and drone pilot ID regulation likely to arrive in the US this year