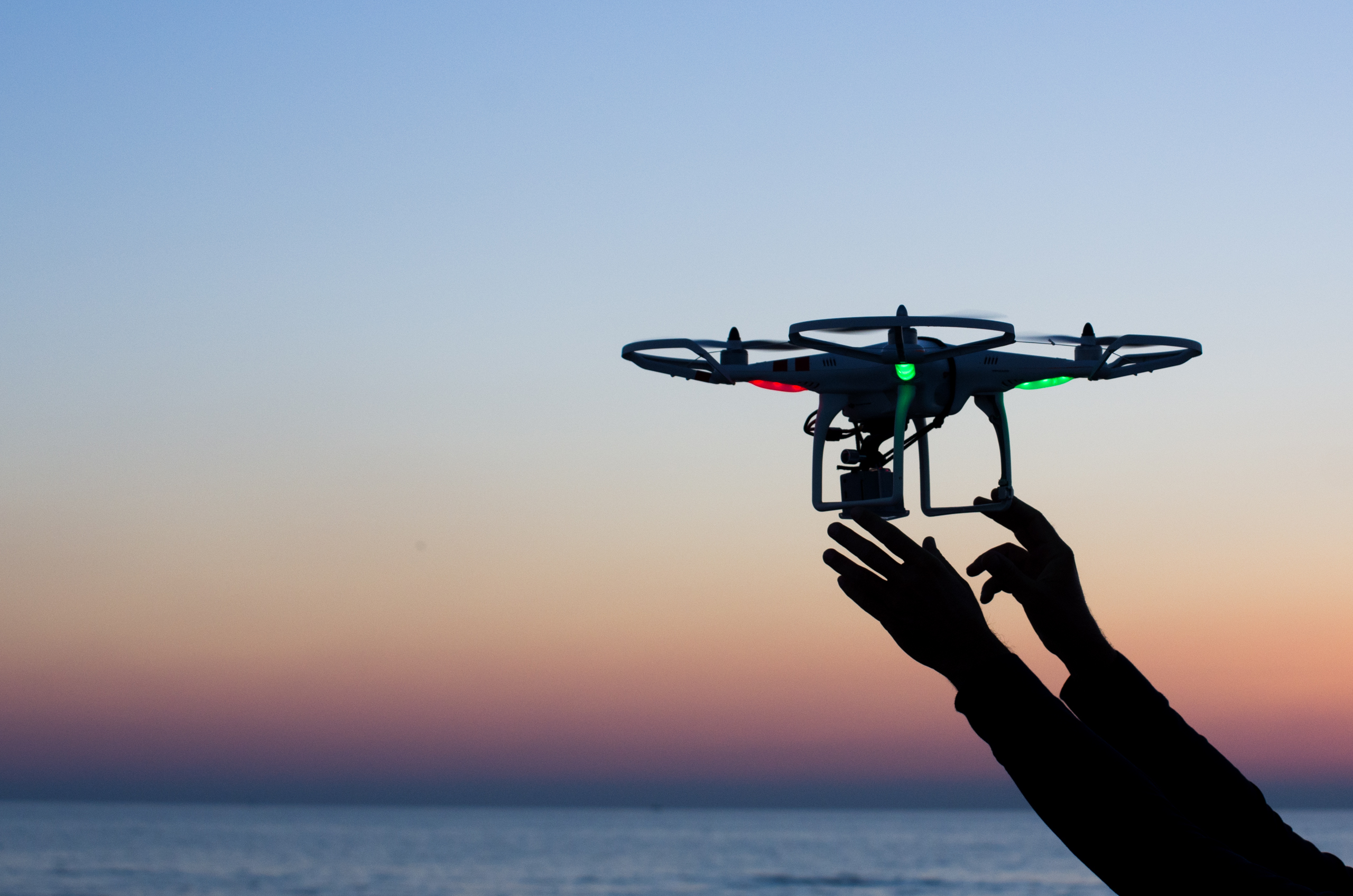 There are now one million drone registrations with the Federal Aviation Administration, marking a new milestone for the two-year old registration program.

The registration total, announced on Wednesday during the annual Consumer Electronics Show in Las Vegas, include both hobbyists and businesses that use drones for tasks like inspecting rooftops for damage or taking pictures of farmland.

Hobbyists account for 878,000 of the registrations, each of which can include multiple drones. Meanwhile, businesses, which must register each drone they use separately, account another for 122,000.

The federal government’s drone registration system has had a turbulent past few years. The system debuted in December 2015 after drones caused a growing number of problems like flying too near commercial aircraft.

Registrants must pay a $5 fee and display a corresponding identification number the body of their drones.

In May 2017, a federal appeals court in Washington D.C. overturned the rule requiring hobbyists to register their drones. It cited previous federal legislation that designated drones as “model aircraft,” which the agency does not oversee.

Businesses, however, were still required to register their drones because of a separate ruling in August 2016 that was intended to make it easier for companies to use drones.

President Donald Trump restored the requirement in December 2017 that hobbyists register their drones through the passage of the National Defense Authorization Act.

Source: Drone Registrations Have Soared to a Sky-High Milestone