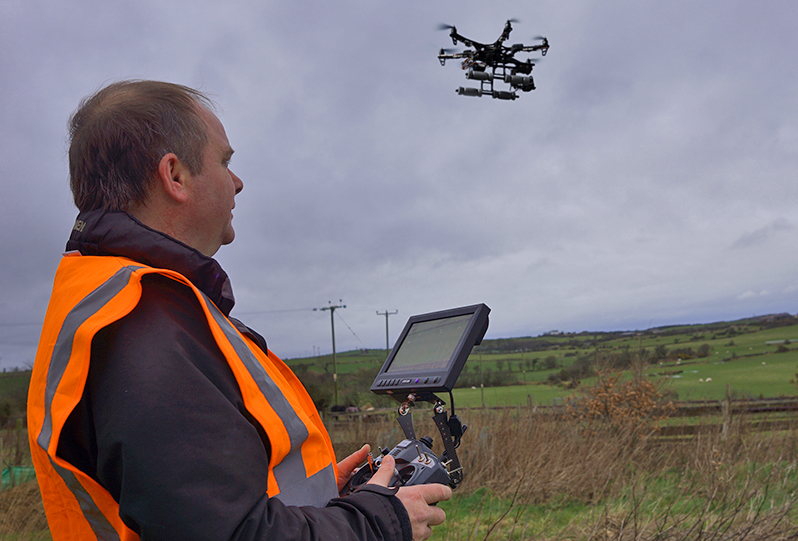 Wired ran this story on drone use to survey the storm-damaged island nation of Vanuatu.  Due to  geography, and the amount of damage, drone surveying was the right approach.

“In March the tiny Pacific island nation of Vanuatu was slammed by a massive category 5 storm with 155-mph winds. Early warnings limited the fatalities to a few dozen but couldn’t prevent massive infrastructure damage across the 82 islands that make up one of the poorest nations in the world. Setting off on a rough recovery, the country’s leaders turned to the World Bank for assistance.But to get help, Vanuatu first needed a clear idea of the extent of the destruction left in Pam’s wake. This was exceptionally difficult given the geographic spread of the archipelago—about 800 miles separate the northernmost and southernmost islands— and the fact that manned helicopters were urgently needed to rescue stranded civilians.

To speed things along, Vanuatu and the World Bank hired Australian firm Heliwest, which used Lockheed Martin’s Indago quadcopter to conduct a rapid survey of the damage. The size and capability of the Indago—it fits in a backpack and can fly for 45 minutes at a time, even in rough weather—made it an ideal tool for the job.”

Read the full story on drone surveying in Wired.