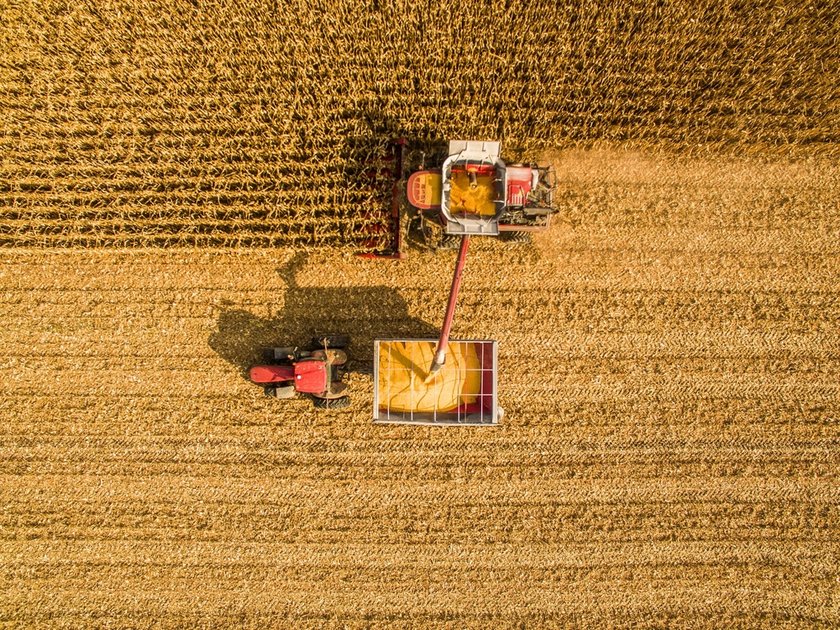 (TNS) –– The Springfield Beckley-Municipal Airport now has a new hangar for unmanned aircraft and precision agriculture.

The new hangar, the Clark State-Ohio Center for Precision Agriculture, is a part of a $1.2 million project to build 10 new hangars at the airport. It will be used for precision agriculture, which uses technology such as drones, GPS and other sensors to improve farming efficiency.

The agriculture and food industry is estimated to contribute $105 billion to the state’s economy, according to the Ohio Farm Bureau.

“So they can judge whether or not they are going to have crop failure, judge the amount of crop yield they got,” he said.

The community college and city worked together on the project. The city received money to build the hangar from the state and has a joint use agreement with Clark State. The hangar will be used for drone projects and has a state-of-the-art computer lab.

The space will also be used for students to pass their Federal Aviation Administration Part 107 license and review FAA regulations and airspace requirements, along with other aerial operations.

“Clark State has one of the most extensive and long-standing agriculture offerings found at any community college in Ohio,” President Jo Alice Blondin said in a statement. “Clark State has developed the region’s only for-credit degree program in precision agriculture — one that provides students not only with classroom-based learning but with hands-on technical training at the Airpark Ohio UAS test range, located at the Springfield Municipal Airport.”

The program is in its fourth year of operation at the community college. It currently uses quad-copters to survey damage, SelectTech Geospatial Systems Engineer Jade Lowery said.

“Obviously lightweight is important, strong is important but the idea is to make it easy for the user who is going to be doing these missions,” Lowery said.

The unmanned aircraft offer many opportunities to the agricultural industry, he said, like lowering the environment impact.