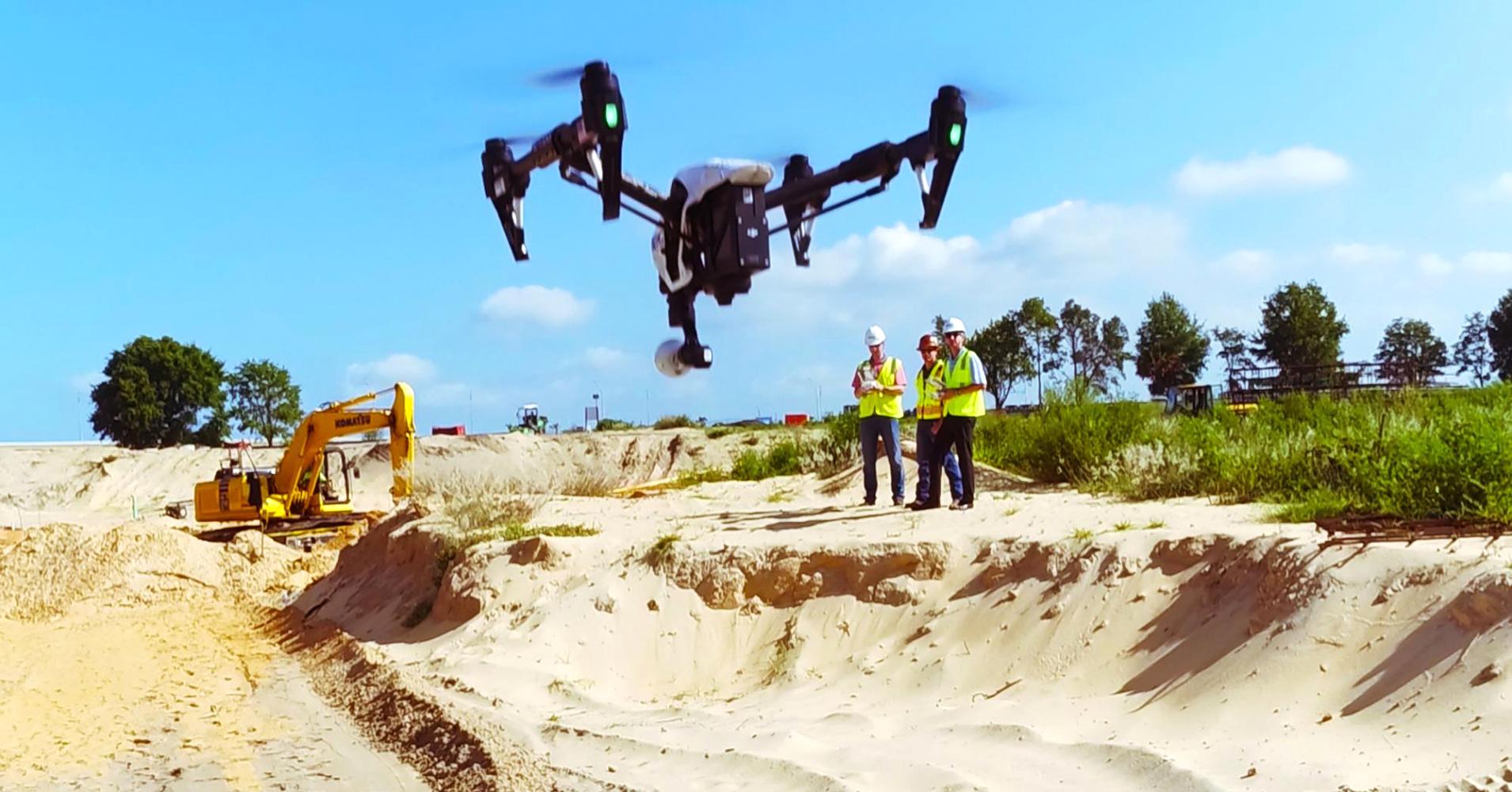 Helicopter drones which could shoot down Islamic State’s new remote-controlled weapons are under development, the Defence Secretary announced yesterday.

Sir Michael Fallon said the terror group’s latest drone tactics in Iraq – in which they drop grenades from the skies – had been a ‘wake-up call’ for Britain.

Unmanned craft would enable the UK to stay ahead of enemies as they would be faster, fly for longer, and spare pilots from any risk, he said.

In a speech at Oxford University to engineers and academics, he said drone wars were the future, adding: ‘Science fiction will soon be science fact. Unmanned warfare is coming absolutely.’

The Armed Forces are also looking at how to defend underwater, with research on silent drones based on whales under way.

Source: Drone vs drone: UK develops new remote control weapons that will be able to shoot down jihadis’ aircraft