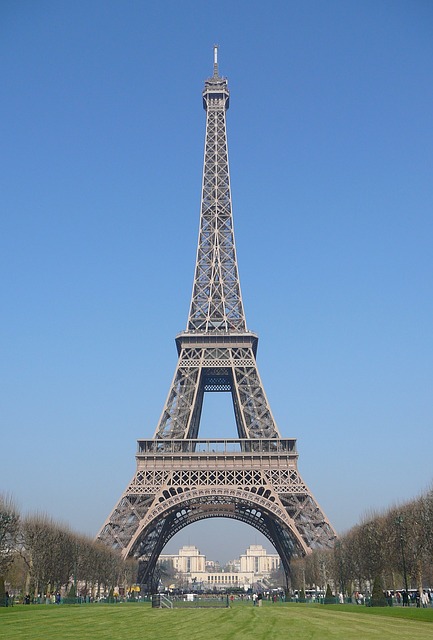 Drones In The News
skeeze / Pixabay

Governments across the globe are struggling to determine how much, or how little, regulation is needed.  Drone proposals from in the European Union are being considered.  Read the article below, originally published on Reuters.

“(Reuters) – Three categories of civil drone should be created to regulate unmanned aerial vehicles now used in everything from filming to farming and parcel deliveries, Europe’s aviation safety body has proposed.

The proposals would allow the new industry to grow whilst at the same time protecting people and goods, the European Aviation Safety Agency (EASA) said on Thursday.

Drones in Europe are currently subject to a patchwork of regulations in each country and the European Commission wants a basic regulatory framework put in place by the end of this year.”