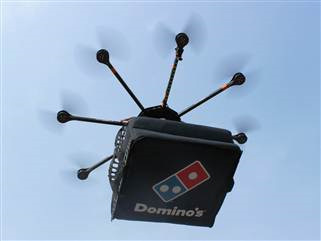 Commercial Drone Use is taking off across the globe

We applaud the FAA and look forward to seeing them take the necessary steps to speed up commercial drone use.  This story comes from Reuters.

“(Reuters) – The U.S. Federal Aviation Administration plans to unveil new steps soon to make it easier for companies to use drone aircraft for specific business operations, according to people with knowledge of the matter.

Commercial drone flights are generally banned in the United States, except in a small number of cases where the FAA has granted an exemption. The has agency received more than 750 requests for exemptions to the ban, but has awarded only 48.

Now the U.S. aviation regulator intends to streamline the process by no longer requiring companies with exemptions to obtain a new certificate of authority for each new use of a drone, the people familiar with the matter said.

The FAA could announce the change next week, ahead of a congressional hearing on drones scheduled for Tuesday, these people added.

The FAA had no immediate comment. The agency has been taking measured steps to ease restrictions on commercial use of drones.”