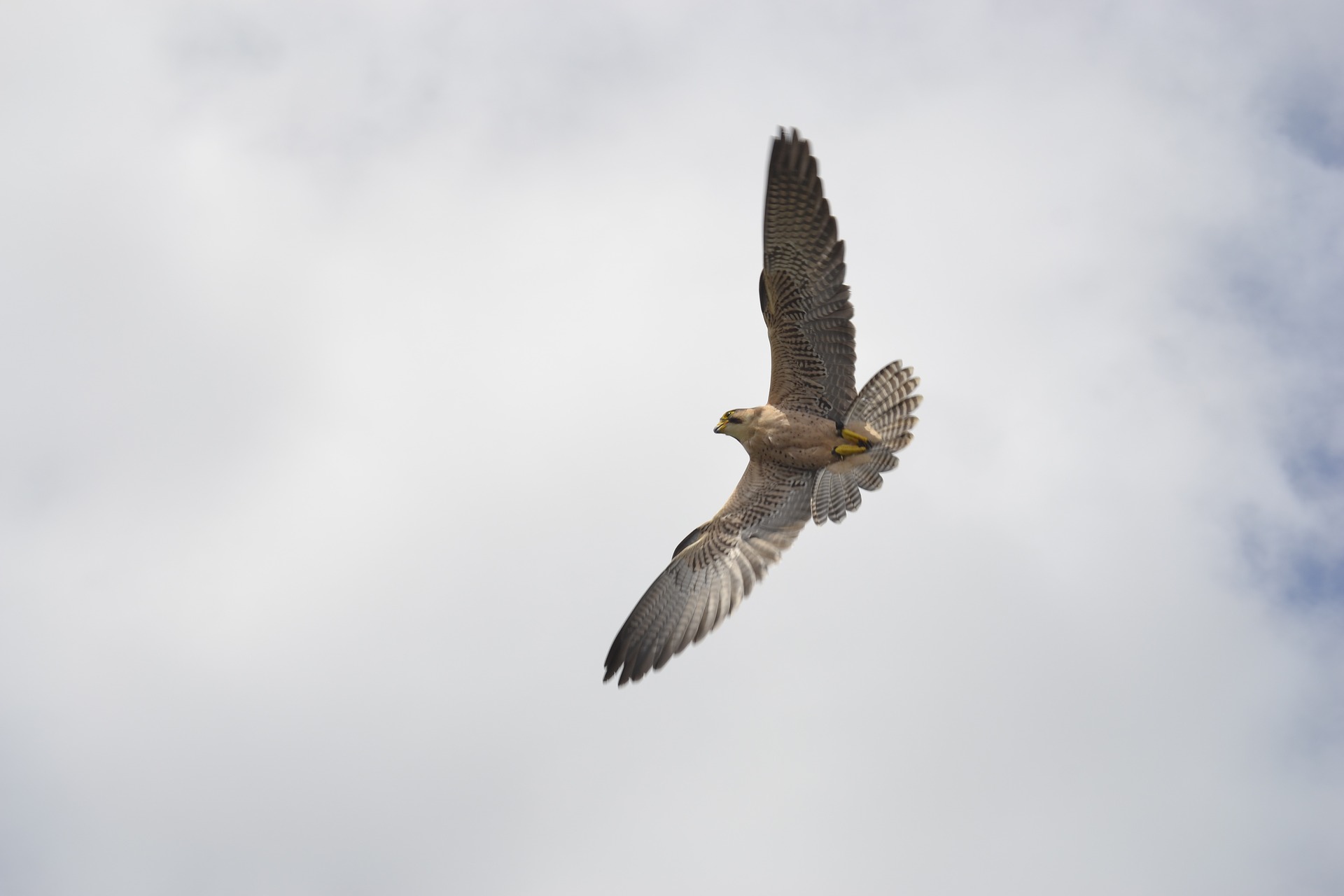 Nature is full of keenly adapted predators, and one of the best animal hunters out there is the falcon. These skilled predators have been able to adapt to nearly every habitat on Earth, and have long been used by humans to hunt game from the sky. Now, the United States military thinks there’s even more to learn from these raptors. The US Air Force recently funded a study by Oxford University zoologists that aimed to understand how peregrine falcons hunt for prey, and to model their predatory behavior into bio-mimicking drone defense technology.

“Renowned as nature’s fastest predators, peregrines are famous for their high-speed stooping and swooping attack behaviors,” the Oxford team wrote in the abstract of their study, which provides an insight into how a peregrine falcon tracks its quarry, published in the journal of the Proceedings of the National Academy of Sciences.

Contrary to previously held understanding, these peregrine falcons don’t follow simple geometric rules during an aerial hunt for food. Instead, the raptors maneuver using control strategies of proportional navigation, which is similar to the guidance system of a visually-directed missile.