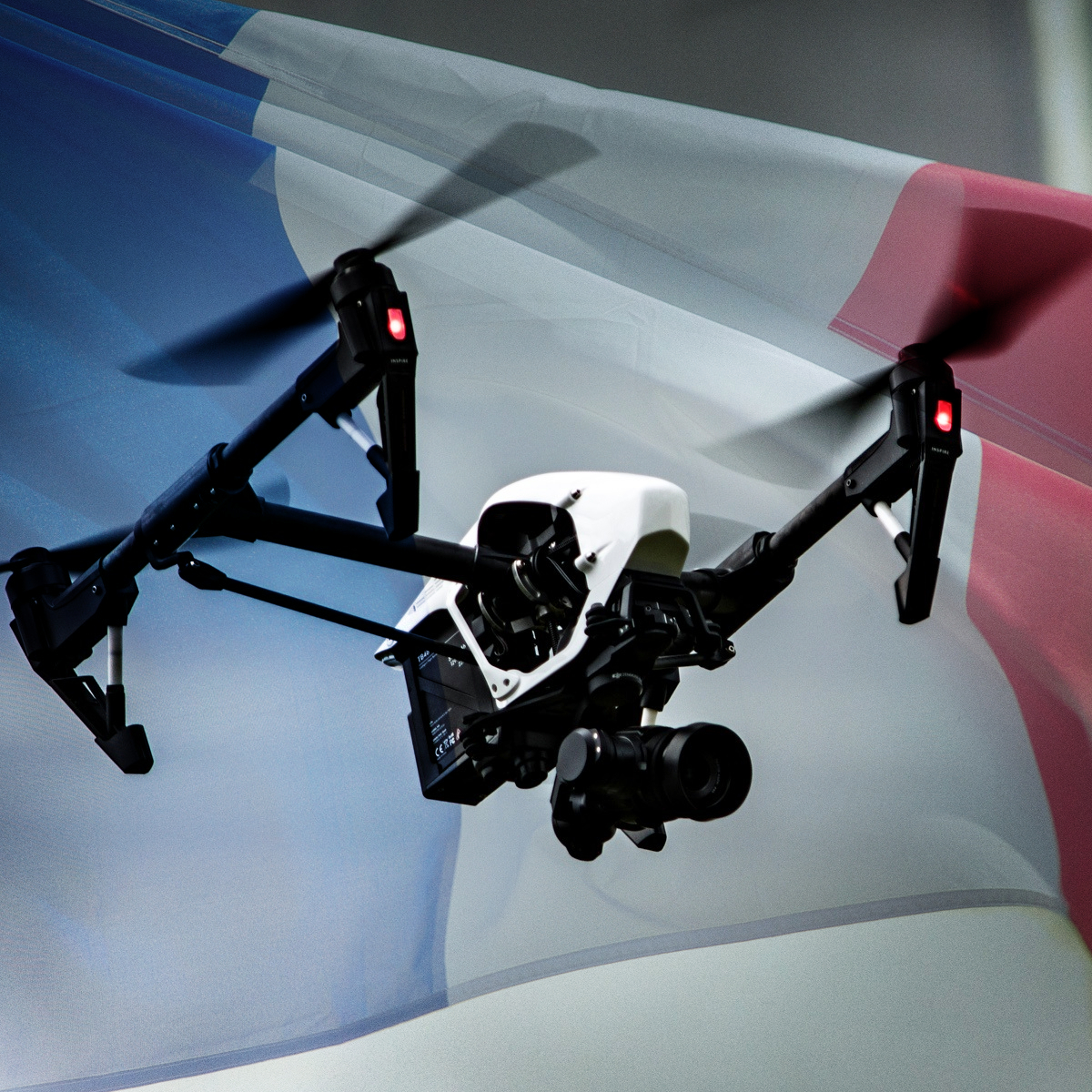 Drone deliveries are taking off.

Amazon delivered its first package. Alphabet is delivering burritos. 7-Eleven has delivered all kinds of stuff.

And now, France has become the first country to let its national postal service deliver mail by drone — as long as you live on a single, 9-mile long postal route.

Let me rephrase that: as long as you work at a startup at the end of a single, 9-mile long postal route. Because it sounds like France’s postal service isn’t delivering to homes at all:

Once a week, the DPDgroup drone travels between Saint-Maximin-La-Sainte-Beaume and Pourrières, in south of France (Provence region). The route makes it possible to delivery items to a cut-off incubator of companies including a dozen start-ups specialized in technology.

Instead of dropping a package in front of the door, France’s operation has the drone land at a specific “delivery terminal” where the package can be safely removed.

Don’t get me wrong, it’s still pretty awesome (if you’re a drone proponent) that France has taken this step. It could pave the way for more and better drone delivery to come. The group says it plans to experiment on a regular mail route.

The drone sounds pretty neat, too. France’s postal service says it has a range of 50km (over 30 miles), can carry 3kg (6.6 pounds), and has a built-in, auto-deploying parachute on the off-chance it falls out of the sky.