From Nepal to Florida, from Kendall Jenner to GTA 2, these drone applications take you on a journey.

The Nepal Earthquake was a disaster of magnitude which hasn’t been seen in a while. The rescue and relief workers are scrambling to get supplies and medical aid to everyone because roads have been blocked and many locations are hard to scout for survivors. The organisation GlobalMedic is tasked with solving this problem using its fleet of drones. The main task of GlobalMedic is to create a detailed map of disaster affected areas. Its drones are also equipped with thermal imaging cameras which can detect survivors trapped amongst the rubble.  Drone applications used for saving lives are the best applications of all.

Artist Katsu used a drone to paint graffiti over a billboard with Kendall Jenner’s face. There are two ways to look at this story and both are equally exciting. The first is as an act of vandalism. Drones allow graffiti artists to reach spots which they otherwise couldn’t. They also allow them to create graffiti from a distance. The end result is graffiti in unusual and hard to reach/clean places and creators who largely remain untraceable. This could eventually lead to people remotely defacing notable landmarks in order to voice their opinion. The second viewpoint is that of the potential for art here. We already have 3D printers. You give them a shape and they produce it. Now imagine if you could give a sketch to a drone and it would graffiti it autonomously on a wall. This could make decorating building so much easier, cheaper and more precise.

This one is nothing but pure awesome. Anyone remember the 2D view from above of GTA 2? It gave the game a much less realistic and serious feel. Thanks to a group of old-school GTA fans we now have this video of GTA 2 in real life. How did they do it? A drone and a very skilled pilot. 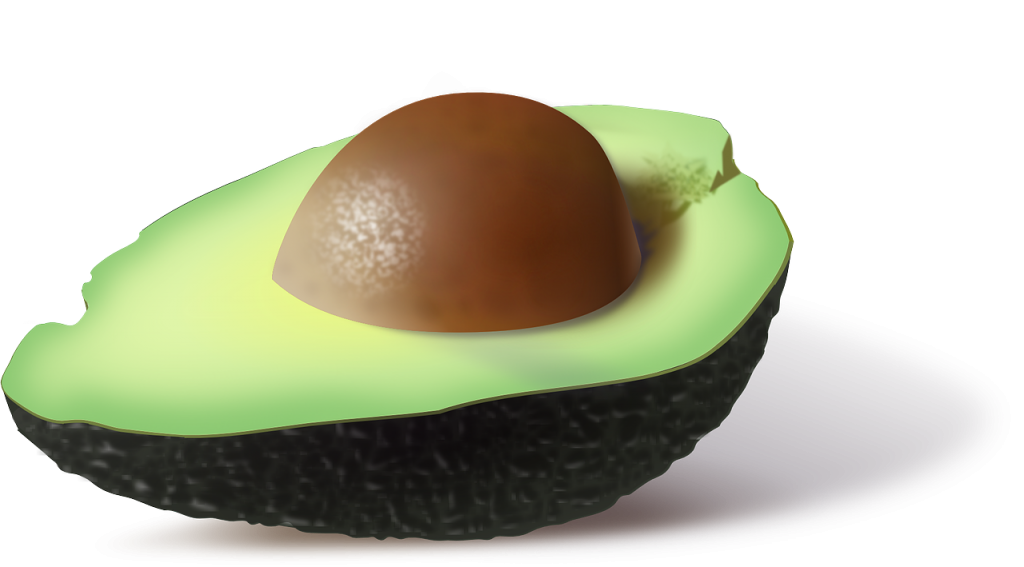 Florida’s avocado plants are in danger. A disease called laurel could rapidly destroy most of their population. A combination of its fast spreading and difficulties in detecting it before it’s too late make it a real threat. Thankfully, farmers have come up with a decision using drones and dogs. Drones armed with thermal cameras can detect areas where trees are stressed by the onset of laurel. Dogs are then sent in to more precisely tell which trees are infected with the disease. If you’re a fan of Guacamole (and who isn’t ) you can rejoice, knowing that drones are out there protecting your favorite dip.  This is a tasty drone application.

Using its Lightbridge technology, DJI allows users of the Phantom 3 to stream 4K video directly to Youtube in real time. The possibilities here are endless and a bit horrifying. Paparazzi, please don’t exploit this. We want to keep having nice things!  Please, please, do not abuse these drone applications.