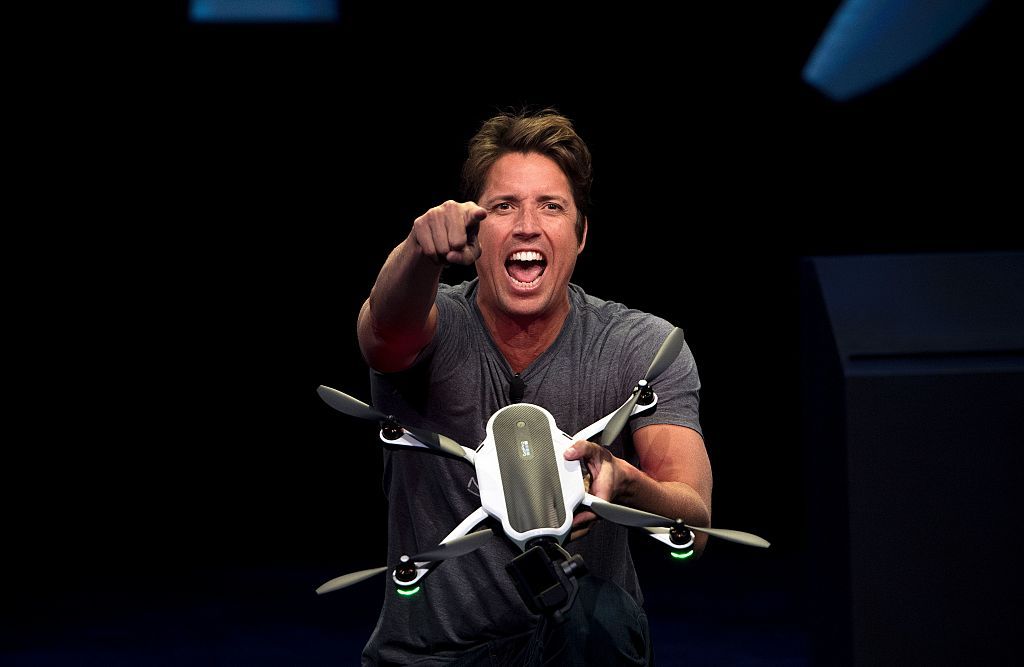 Hi-tech camera firm GoPro is quitting the drone market saying politicians and lawyers had made it impossible for it to be successful.

The company said hundreds of jobs would be lost as it blamed “a hostile regulatory environment in Europe and the United States” for putting paid to its Karma drone venture.

Air safety officials in the US, UK and continental Europe have raised concerns about drone strikes on commercial aircraft.

Meanwhile, privacy campaigners and police forces have issued warnings about people using drones to spy on neighbours or other members of the public.

In a trading statement, GoPro said its Karma drone would be the last one it would make. Once current stocks had been sold, that would be that.

The Karma drone was first unveiled in late 2016, but at $799 struggled to compete on both price and reliability with its rivals, such as DJI.

All Karma units were recalled in November that year after a fault was found that caused the machine to lose power.

In its earnings report, the company said that although the Karma “reached the #2 market position in its price band in 2017, the product faces margin challenges in an extremely competitive aerial market”.

Together with the tough legal positions in the US and Europe, said GoPro, “these factors make the aerial market untenable”.

As a result, GoPro founder and CEO Nicholas Woodman will reduce his 2018 salary to $1 and the company will slash at least 254 jobs to fewer than 1,000 worldwide.