Assembling a drone and getting it off the ground is a pretty complicated process. However, assembling a drone, connecting it to the Flyver SDK, making it programmable and letting it perform autonomous functions is nigh impossible without some help, so we decide to create this nifty guide on hacking the drone for the enthusiasts and developers out there who want to start creating and using drone apps.

There are several possible configurations that work with the Flyver SDK. Depending on what equipment you already have and how much tinkering you’re willing to do, you should decide which one is best for you:

This is probably the best option for anyone who wants to start using the Flyver SDK immediately with minimal setup. The kit consists of a DJI Flamewheel F440 ARF Kit, a IOIO OTG Board and a case to attach your phone to the drone. The kit comes at a relatively low cost and you just need to connect all the parts in order to get your SmartDrone off the ground and ready to run apps. Here is a detailed article on how to set up the Flyver Devkit to work with the SDK. 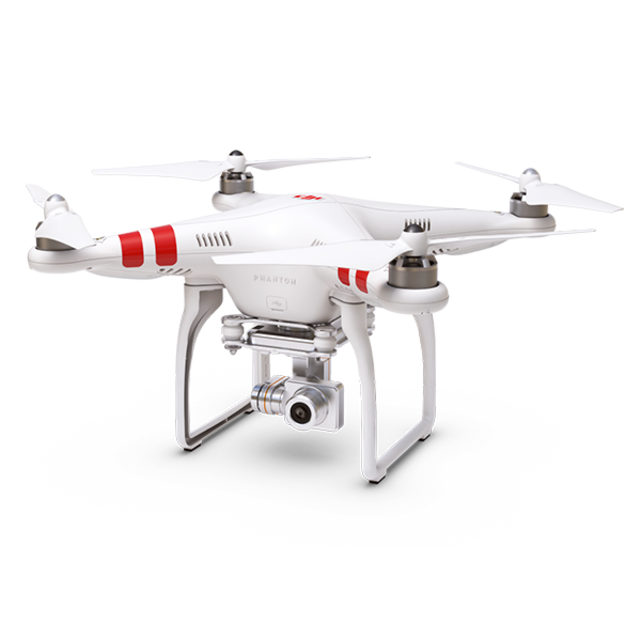 If you already own a quadcopter and you don’t feel like investing in another one, just to work with drone apps, you’re in luck . Because radio controlled copters have a common base, we decided to benefit from that and create an easily hackable solution for building a software independent layer with the SDK. Any copter that has the following elements is compatible with the SDK:

If all those elements are present, you can use the following guide to FlyverHack your copter.

Note: for this configuration you will need a IOIO OTG Board which you can purchase on Sparkfun or Aliexpress.

These configurations use an android phone as the autopilot that runs all the drone’s apps. The requirement for the phone on which the Flyver SDK runs are as follows:

Some things to keep track of when using the phone with the drone:

In the current state of the Flyver SDK these are the only available configurations, but in the future an external autopilot such as Pixhawk as well as a proprietary SDK configuration will be supported.

Description: Peter is the head content creator for the drone startup Flyver. The company’s goal is to create a unified SDK and marketplace that will allow developers to create and publish apps that will work on any drone. Right now the Flyver SDK is in beta stage, but you can subscribe to their mailing list and monitor their progress here.


View all posts by Peter Mihaylov →