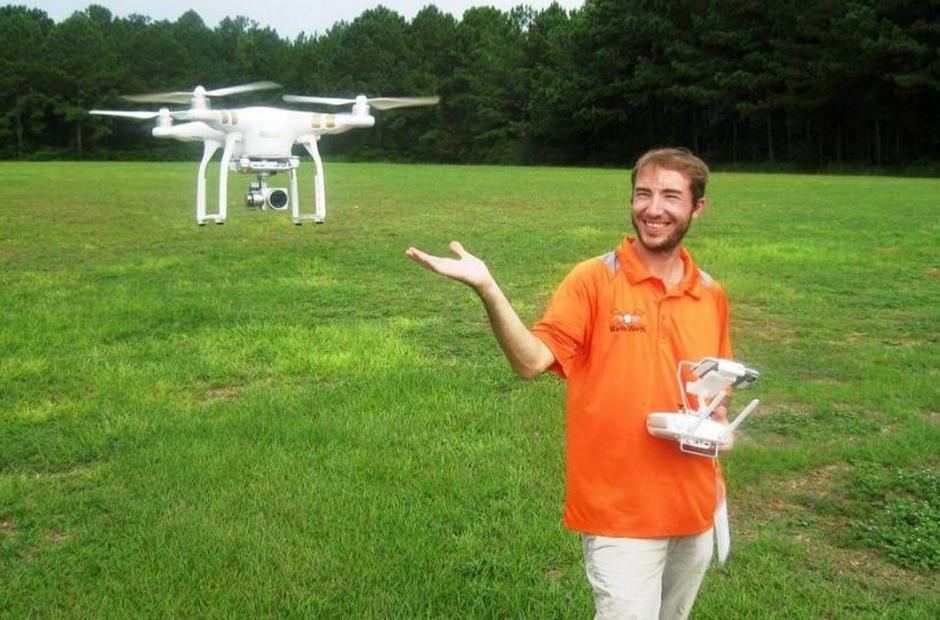 However, getting in the air isn’t quite the buy-and-fly process it once was.

RULES OF THE AIR

Even recreational users still have to meet certain requirements and register their drone if it weighs more than .55 pounds.

Operators must keep their unmanned craft within sight and not fly within 5 miles of an airport or within an established no-fly zone, such as the area around a military base. Additionally, flights may not exceed 400 feet of altitude and they aren’t permitted to pass over people or vehicles.

Commercial flying involves a new set of regulations, and commercial operators must have a Remote Pilot Airman Certificate. Even using a drone for advertisements, such as flying a banner for a business, can qualify as commercial use, according to Mario Werth, a pilot and owner of Advanced Aerial Operations.

Source: How to start a new hobby in drones