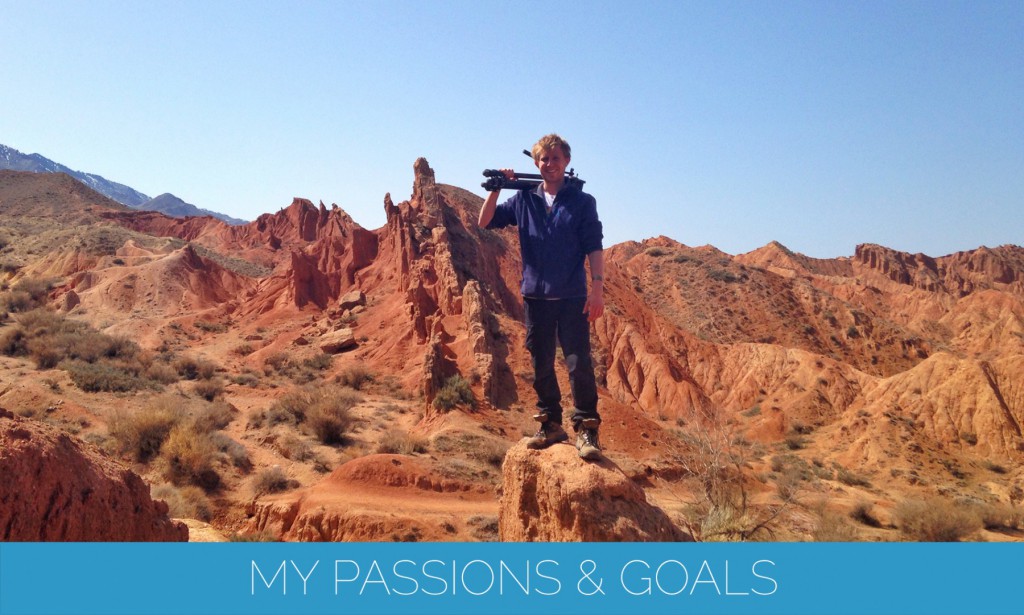 Sebastian Solberg has directed and shot commercials, music videos, documentaries and short films all around the globe from countries such as Norway through to Nepal.

Sebastian Solberg recently began using drones in his cinematography, we reached out to learn more about his decision to take advantage of these tools.

Q. Sebastian, you are a multi-award winning filmmaker, could you tell our readers a bit about your work?

I’m a filmmaker from New Zealand based in London. I first started making films aged 9; recreating scenes from my favourite Bond movies. I’ve been fortunate enough to have the opportunity to direct and shoot commercials, music videos, documentaries and short films all around the globe from countries such as Norway through to Nepal! My latest short film Modern Man has screened in over 100 cities around the world and has won a number of awards including ‘Best Comedy Short’. I’ve just got back from Mongolia, Kazakhstan and Kyrgyzstan where I’ve shooting part of feature documentary that will premiere next year!

Q. What prompted you to start using drones as part of your work?

I’m always looking for new and exciting ways to push the boundaries of filmmaking and storytelling. As soon as I first heard about drones quite some years ago now I knew it was going to be a game changer! With a drone I’m able to get incredible stunning aerial footage that traditionally filmmakers needed a hollywood budget and a helicopter to achieve. When filming with drones the potential is unlimited!

Q. What drone did you select and why?

I started with a DJI Phantom 2 which flies a GoPro Hero 4. The reason I chose this drone was because my good friend Simon Niblett who’s the best drone filmmaking pilot I know said it was a good one to start with and now having used it on countless projects I couldn’t agree with him more! I love it because it’s very straight forward to use, it’s not too expensive as far as drones go and unlike the bigger drones it can often survive small crashes which will definitely happen when you’re first starting out. They’ve now come out with the Phantom 3 which I’ve only heard great things about, I’m saving up for mine now!

Q. What is the coolest shot that you have taken with your drone that you could not have achieved with other technologies?

The coolest shot I’ve taken with the drone would have to be in Scotland, there was an amazing valley by the coastline that lead to a castle. A helicopter wouldn’t have been able to fit in the valley but the drone could so I flew it through the valley with the castle and the coastline in the distance! I’m really proud of this shot! You can see the shot here:

Q. What is the biggest limitation you have with the use of drones?

The biggest limitation would have to be that you’re unable to film with a drone if it’s too windy or it’s raining. This is when a helicopter comes in handy. But to be honest all the positives of filming with drones easily out way the negatives! I just love them and every time I film with them I’m blown away with the results they’re able to produce!

Q. What is the key to getting amazing shots with drones?

The key to getting amazing shots when filming with drones is to have slow fluid movements and to start close to the ground and go up and over an object whether that’s a tree, mountain or house – you name it. This will create a really dynamic movement that will make your shots shine!

Thanks very much for having me! If anyone’s interested I have a weekly video blog where I share all my adventures with drones and my filmmaking tips and tricks, you can check it out here: