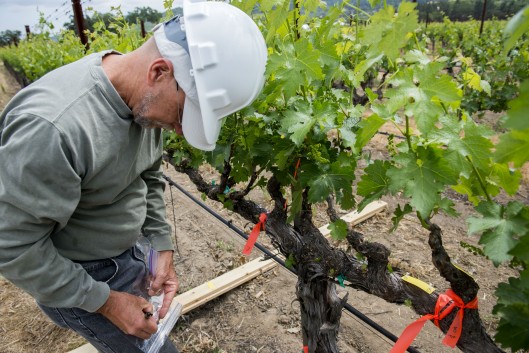 Drones are poised to do great things for the global economy.  However, security fears can easily lead to them failing to fully achieve their potential.  Japanese drones are now banned from public parks and may soon be banned from flying near other key locations.  Xinhuanet is now reporting:

“The metropolitan government’s new directive now prohibits the flying of unmanned small aircraft in 81 city-run parks and gardens in Tokyo, with the managers of the parks being informed that the rule is an extension of an existing ban that covers potential dangers caused to visitors as well as acts that impede park officials from doing their jobs.

Penalties of up to 50,000 yen (417 U.S. dollars) could be levied on anyone breaking the ordinance, although park officials have said they don’t intend to impose the fines immediately, but will rather inform those till operating drones and other remote- controlled aircraft that their use is now prohibited in the city’ s parks and gardens. The ruling Liberal Democratic Party (LDP) on Tuesday also drafted a new piece of legislation that would see those flying drones over “key facilities” facing hefty fines and even prison sentences. The LDP’s draft proposal covers places such as the Diet building, the prime minister’s office, the Supreme Court, the Imperial Palace, foreign embassies and nuclear power stations, with violators facing fines of up to 500,000 yen (4,200 U.S. dollars) or prison sentences of up to one year.

[Tweet “Japanese drones are getting kicked out of public parks”]

Those flying drones within a 300 meter radius of the key facilities will also face the same penalties, according to the LDP’ s draft proposal, which the party seeks to enact during the ongoing Diet session.”

You can read the entire article here.

All drone enthusiast and commercial operators must follow local and national laws and regulations.  In addition, hobbyists should follow our hobbyist drone guidelines.  If people fail to do so it may not be just Japanese drones that are banned from flying in public areas.