Drones are changing the world, from the mail deliver drone to tracking dinosaurs 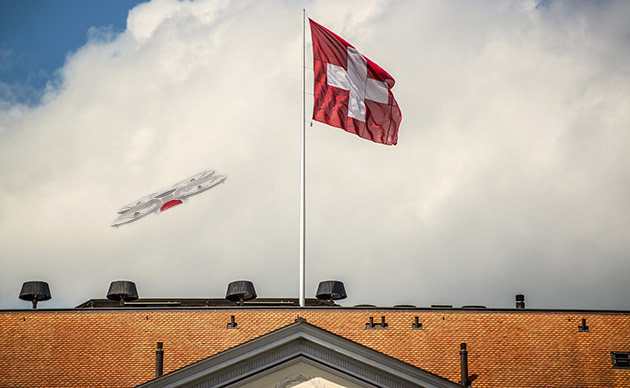 The Mail Delivery Drone will begin flying this summer in Switzerland.

This is an amazing time to be a part of drone community as applications are only limited by the imagination.  We have fathers tracking their kids as they walk to school, scientist looking for dinosaurs, the mail delivery drone, and more.

Overbearing dads around the world rejoice! The world has taken another step forward in letting you have complete control over your daughter’s life and it includes drones. A man named Chris Early from Knoxville, Tennessee decided to use his drone to follow his daughter all the way to school, making sure no harm or ill-meaning boys come to her. Of course, this was all done within the realm of humour and Mr. Early stated that he doesn’t intend to do this on a regular basis, however we must commend his creativity.

A team of researchers from the University of Queensland found a way to use the technology of the future to uncover the ancient past. Using a drone, the team is making footage which will later be processed into a 3D model of the steps that dinosaurs would take through the West Kimberley coats. The advantages of using this method instead of manually looking for dinosaur steps is that they are often hidden in uneven and jagged rock terrains which makes them hard to spot from the ground.

A Swiss team of scientists is using drones to map the presence and accumulation of trash in the world’s largest bodies of water – the oceans. The team is using a drone with a special lens, which shows the presence of plastic very clearly in recorded footage. The drone is deployed in uninhabited beaches all around the world to record the varying levels of pollution across the globe. 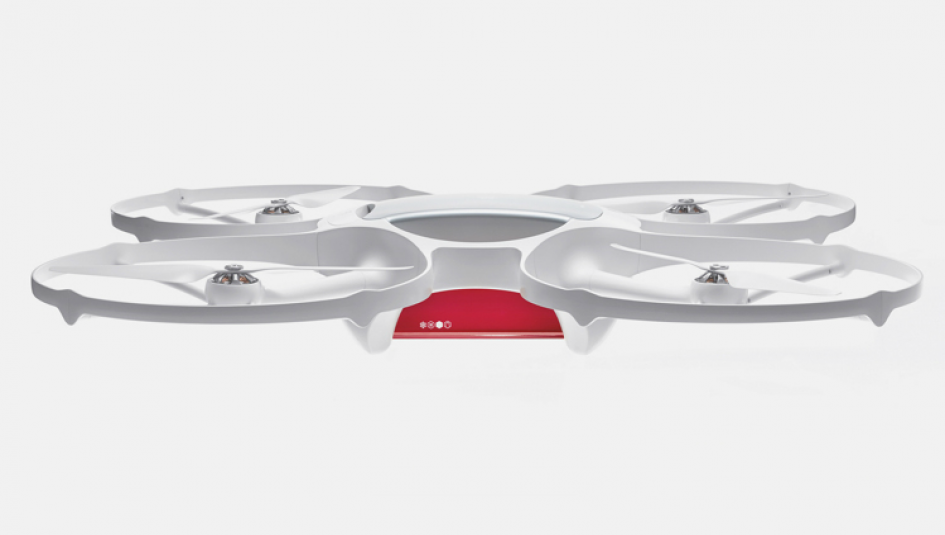 It seems like mass drone delivery is finally going to become a reality this summer, however not at the hands of Amazon, but rather the Swiss Postal Service. In combination with the Matternet drone company, the Swiss Postal Service will start drone delivery trials in certain regions this summer. Should they be successful, two more stages of testing will be necessary before the service makes it to end-consumers. Initially the drones will deliver packages that weigh up to 1 kilogram, however with the advances in technology, bigger objects will also become a possibility.

[Tweet “The mail delivery drone becomes a reality this summer”]

As any photographer or camera operator can tell you, framing a shot so that none of the tons of equipment is in the frame can be quite limiting. One of the problem is that in order to position lights in certain positions, a lot of large and heavy equipment is necessary. Professional lighting company Falcon Eyes is aiming to solve that problem with the Falcon Fly. Basically, the Fly is a drone equipped with LED lights on it’s bottom side. This allows it to provide direct lighting from above without the need for elaborate structures. Currently ti’s only a project, but with enough interest, Falcon Eyes might just turn it into a reality