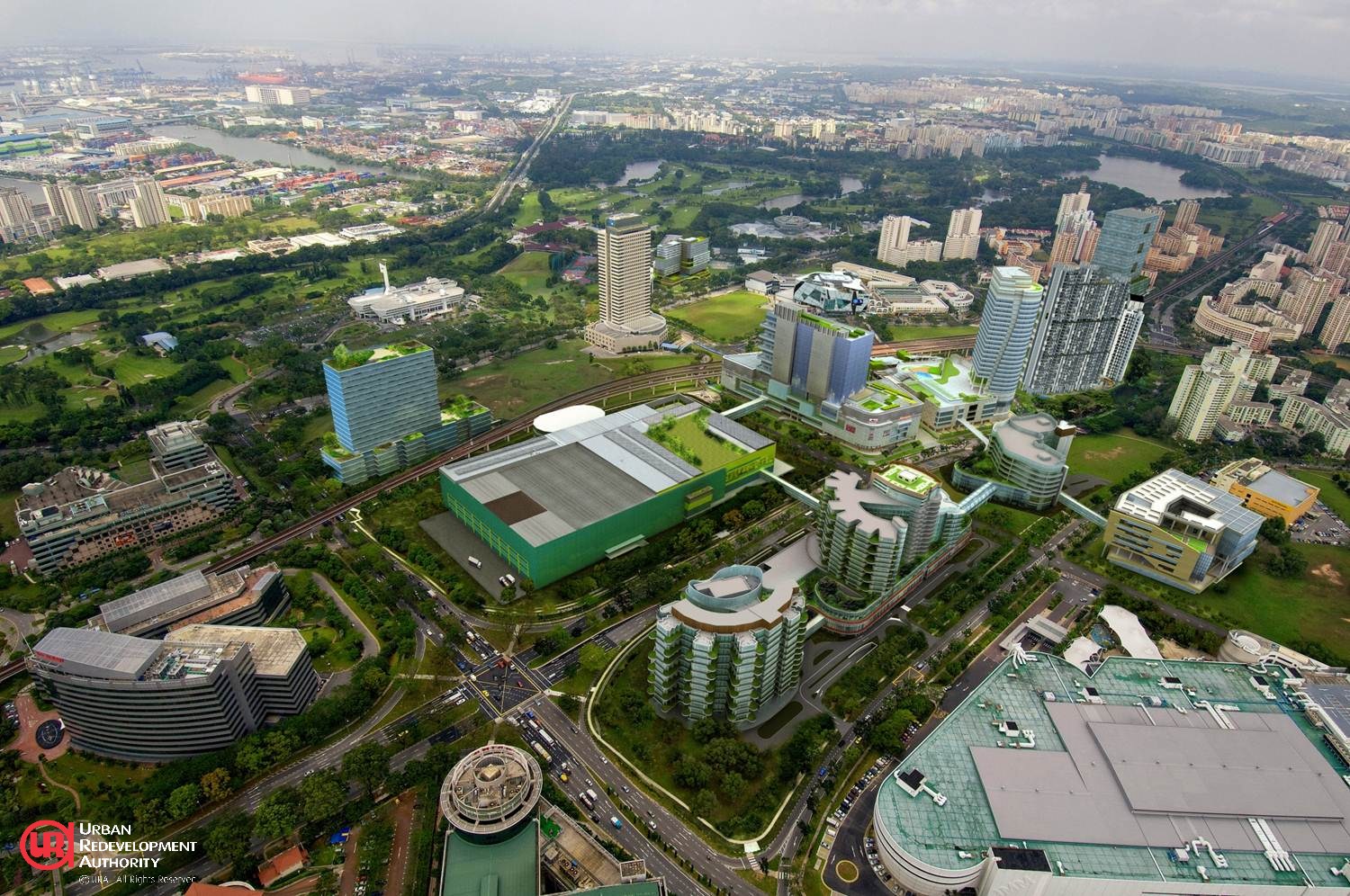 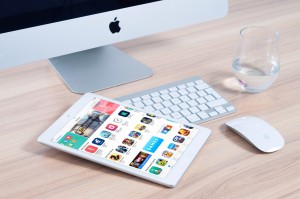 There are too many drone applications to identify them all, even all of the most amazing of the month.  However, our friends at Flyver again take time out of their busy schedules to identify a few of their favorites.

Leave it to silicon valley to turn an elitist industry on its head. At Silicon Valley Fashion Week this month, drones were used to showcase clothes instead of living models. While it’s kind of hard to picture how a dress will look just by looking at it on what is basically flying clothes hanger, the valley deserves some points for creativity.

The city of Cape Town, South Africa recently conducted tests of drones equipped with infrared cameras to track suspects fleeing the scene of a crime. The test was deemed a success and in the future we might see widespread drone use in crime fighting. The city administration also intends to use drones in other operations such as fire rescue and disaster relief.  These are potentially powerful drone applications we will see used in a broader fashion across the globe.

The Singaporean Urban Redevelopment Authority (URA) has been using drones to create 3D maps of heritage sites for some time now. The project has been quite successful and they are thinking of moving to the next step, mapping out certain areas of cities to monitor how they develop in the future, thus allowing them to better plan how citizens will experience Singapore.

4. Combining a Quadcopter and a Tank

While a quadcopter’s ability to fly makes it perfect for viewing almost anything, there are some places where flying is simply not an option. Enter Witek Mielniczek, a UK-based product designer and his B-Unstoppable. A remote controlled device which combines a quadcopter with tank-like treads to make for a supreme all-terrain vehicle. If you’re interested in acquiring one of your own, Mielniczek’s project is currently being funded on Kickstarter.

The Boston Herald published an article detailing how real estate agents in the state of Massachusetts are using drones to show properties. It’s nice to see a traditional industry such as real estate being abreast with the times and seeing the value in new technology such as drones.

Are you aware of other interesting drone applications we should have shared with our readers?