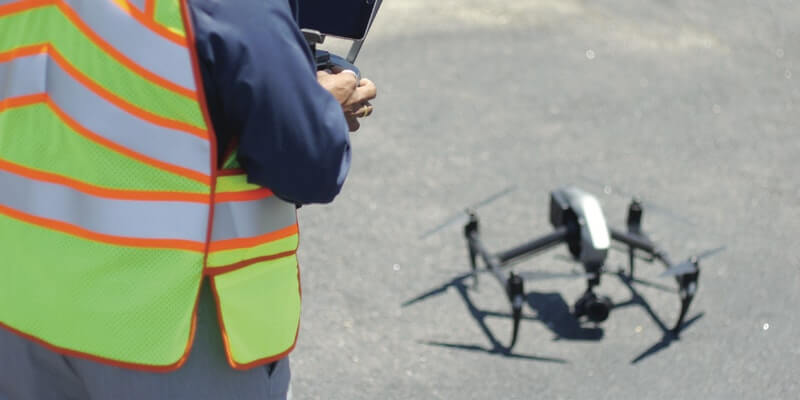 The N.C. Department of Transportation’s Division of Aviation is bringing back its popular series of drone workshops for 2018.

In 2017, over 500 attendees at four free workshops learned about drone flight operations, data management and dozens of various applications for government and commercial users. Presenters also provided updates on the latest changes in federal and state drone regulations and gave live flight demonstrations.

The first workshop of the year will take place in Dallas in Gaston County on Jan. 24. It will focus on the use of drones by public safety agencies such as police and fire departments, and will only be open those in the public safety sector.

“Drone technology is quickly advancing and so are the possibilities for a business or government organization interested in using one,” said Basil Yap, unmanned aircraft systems program manager for NCDOT. “