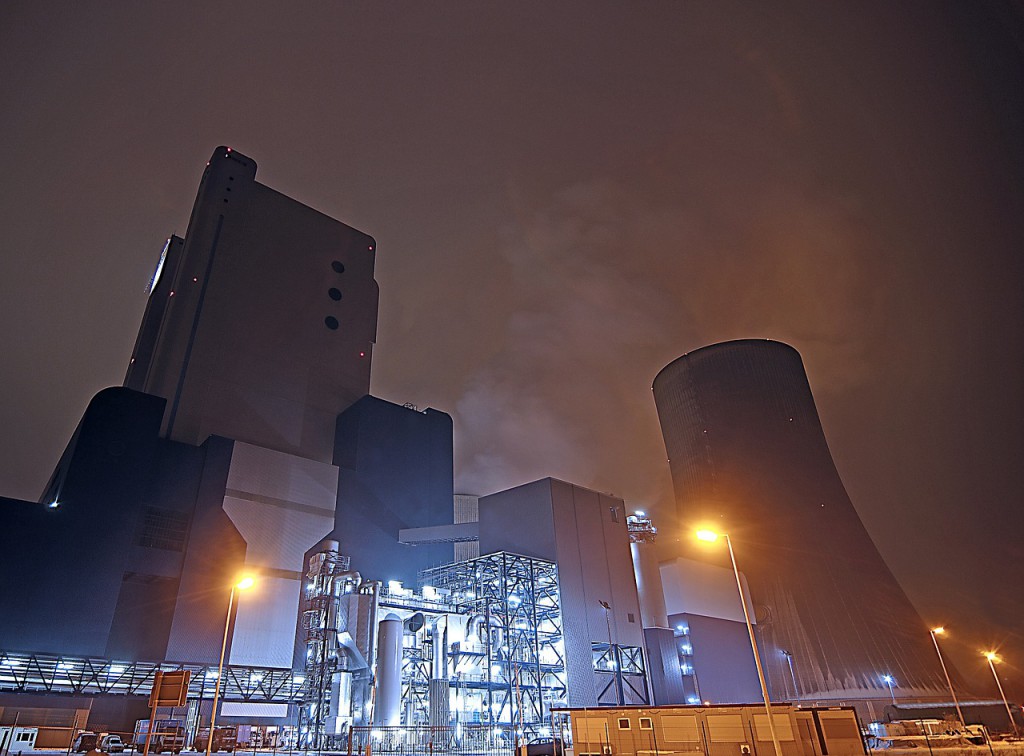 The Environment and Energy Publishing site ran an article with this as the lead-in, raising some concern about drones and nuclear power plants.  The article notes:

“The U.S. electric sector has broadly welcomed a federal proposal that would clear the way for wide commercial use of drones.

But recent security breaches have given some in the power industry pause. In one mysterious episode last fall, drones flew over restricted airspace at 13 different nuclear plants in France. Officials still don’t know who was behind the controls.

That and other similar cases this year have raised red flags at the U.S. Nuclear Energy Institute.

You can read the full article here.

Drones, as is the case with many technologies, can be used by ill-intentioned people to play a role in illegal activities.  The telephone, the telegraph, even fire, have all been misused (and generally for attacks unrelated to nuclear power plants).

Drones, like other technologies, can be identified and blocked.  Our friends at Flyver recently noted new solutions to protect your home, and business, from drone surveillance, these same tools (or those like these tools) can be used to protect public infrastructure.

We encourage our public officials to focus less upon drones and more upon the broader risks to our infrastructure.  Aged equipment, lack of physical and virtual security, is a broad issue for our infrastructure and must be addressed holistically.  Doing so will not only protect nuclear power plants from drones, but will also protect the overall security of our country.