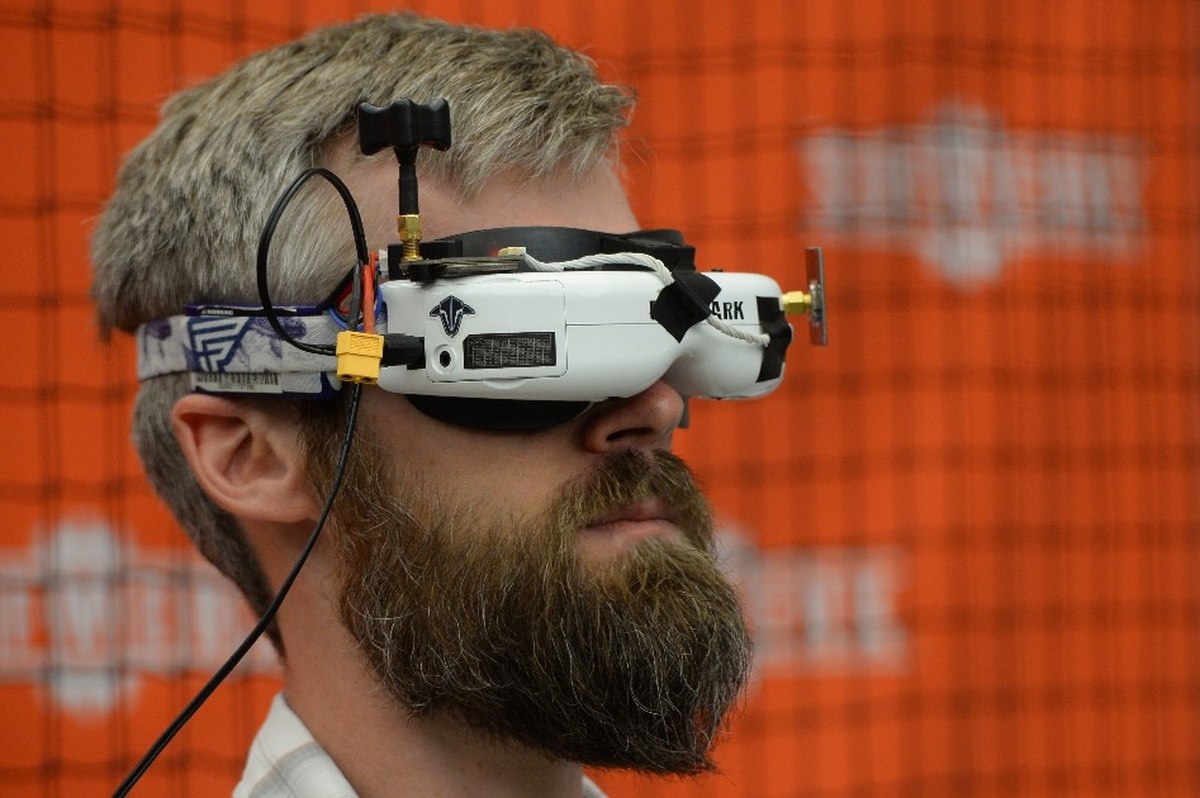 The Defense Advanced Research Projects Agency has overseen trials using mind-controlled drones for use by the military.

According to The Daily Beast, these trials were computer simulations that are the precursor to what could lead to robotics that are controlled by the mind of a human operator.

The Military Times asked DARPA for comment regarding the experiment. An email from a spokesman from DARPA was able to shed light on the experiment, seemingly fit for science fiction.

“Using a bidirectional neural interface, a volunteer on the program named Nathan Copeland was able to simultaneously steer a simulated lead aircraft (a Mooney Bravo) and maintain formation of two, simulated unmanned support aircraft in a flight simulator. The support aircraft did not represent real UAV models but were instead open-source designs downloaded by Johns Hopkins University Applied Physics Lab and based loosely on fictional aircraft from the Macross/Robotech series.”

The idea of using a human’s thoughts to control drones is only a few years old. In 2015, CNN Pentagon correspondent Barbara Starr moderated a taped conference with Dr. Arati Prabhakar, the DARPA director at the time, regarding the subject of “how will technology shape the future of war.”

During this discussion DARPA announced that a volunteer had flown a simulated F-35.

So far, both volunteers of the tests live with a degree of paralysis. According to DARPA, each individual had to undergo surgery to place electrodes in their brain to successfully complete a neural interface. However, DARPA has plans to be able to create the interface without the surgery.