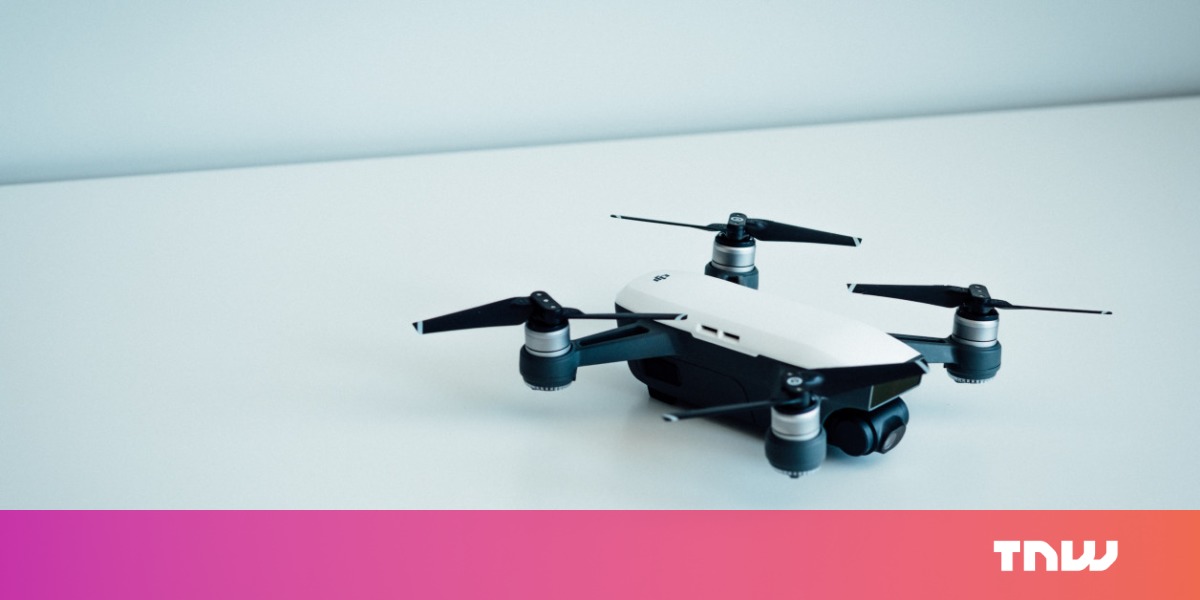 For many, drones are simply a novel gadget, a fun toy to fly around the neighborhood, snapping aerial images or even spying on neighbors. Rapidly growing in popularity, the unmanned aerial vehicles (UAVs) already have been purposed in a variety of scenarios, far beyond their use as robotic toys.

In just a few years, drones have enhanced and redefined a variety of industries. They are used to quickly deliver goods, broadly study the environment and scan remote military bases. Drones have been employed in security monitoring, safety inspections, border surveillance and storm tracking. They even have been armed with missiles and bombs in military attacks, protecting the lives of armed-forces personnel that would otherwise be required to enter these combat zones.

Entire companies now exist to provide drones for commercial use. The potential of these remote-controlled flying robots is unlimited.

“Drone-captured data is an innovative solution for delivering sophisticated analytics to stakeholders and provides an affordable way to improve estimating, designing, progress tracking, and reporting for worksites,” Drone Base’s Patrick Perry wrote in a blog post.

Still limited by their human controllers, the next generation of drones will be powered by artificial intelligence. AI allows machines such as drones to make decisions and operate themselves on the behalf of their human controllers. But when a machine gains the capacity to make decisions and “learn” to function independently of humans, the potential benefits must be weighed against the possible harm that could befall entire societies.

Source: AI and the future of drones