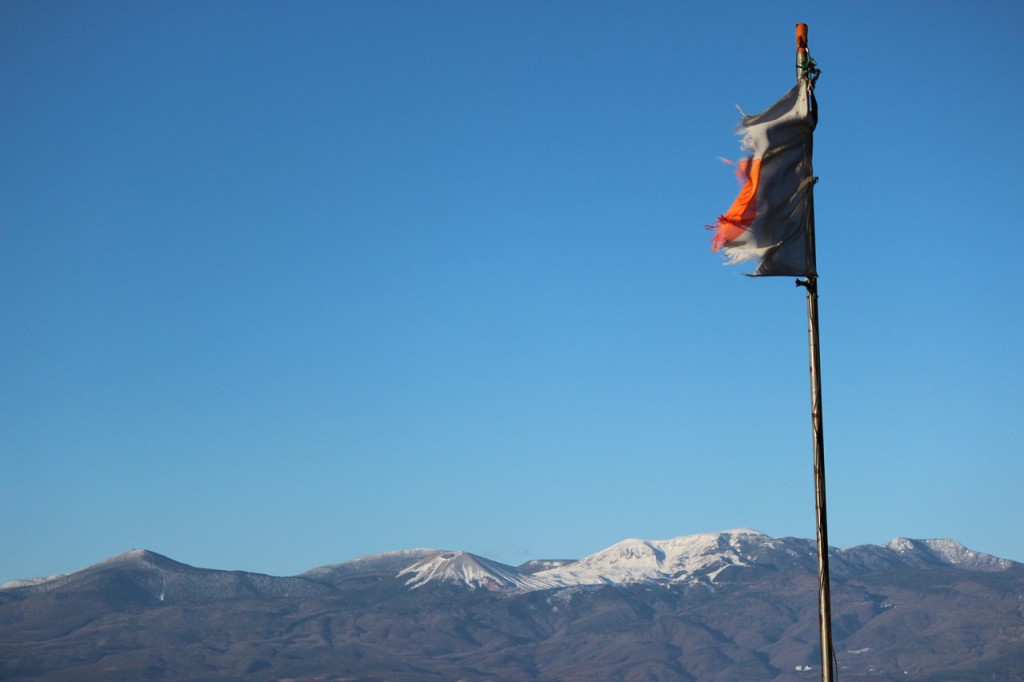 The Guardian reported in April of 2011 that Radiation from Fukushima had already spread across the globe at low levels.  This disaster has impacted the entire planet, of course, but at its origin the damage is immeasurable.

The Japan Times is reporting that radiation from Fukushima has led to innovative thinking with drones being a new weapon in the arsenal:

“A drone is being developed to survey the interior of reactor buildings at Tokyo Electric Power Co.’s Fukushima No. 1 plant.

The unmanned aircraft will use lasers to detect and avoid obstacles in flight and will be able to land to replace its batteries in the absence of an operator.

A test flight was completed at the plant’s No. 5 reactor building, which escaped severe damage in the March 2011 nuclear disaster.

It is not known when the meter-wide hexacopter will be ready to begin inspections inside the buildings housing the No. 1 to No. 3 reactors, which suffered meltdowns, but the team behind it is confident the drone will have a role to play.”

We will reach out to Chiba University to learn more.