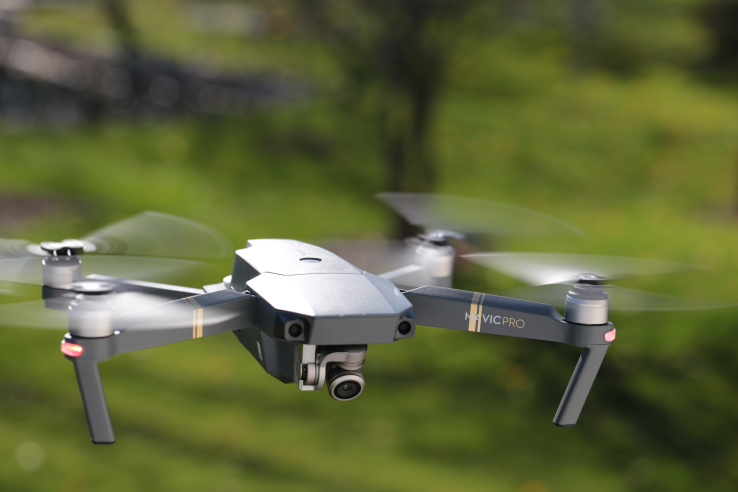 Back in late-2015, the Federal Aviation Administration introduced new rules requiring owners of small drones to submit their devices to a database and attach a registration code to the side of the product. In May of this year, a judge in the D.C. Circuit shot the rule down, and the FAA began the process of returning the $5 registration fee.

Now the registry is back on, courtesy of a bill signed into law earlier today by President Trump. The reinstated rules were one small piece of the $700 billion National Defense Authorization Act, about which the President reportedly said, “We need our military, it’s gotta be perfecto.” Likely the bit about drone registration didn’t even register a blip on the President’s radar.

In a statement to TechCrunch, an FAA spokesperson unsurprisingly gave the rules the thumbs up. “We welcome the reinstatement of registration rules for all small unmanned aircraft,” the FAA said. “Ownership identification helps promote safe and responsible drone operation and is a key component to full integration.”

The initial ruling was shot down this spring after the appeals court determined that the FAA didn’t have the authority to regulate model aircraft. 838,620 people registered drones that first go-round. The FAA anticipated that 2.3 million consumer drones would be sold this year in the U.S. alone, adding that it was going back to the drawing board with the regulation.