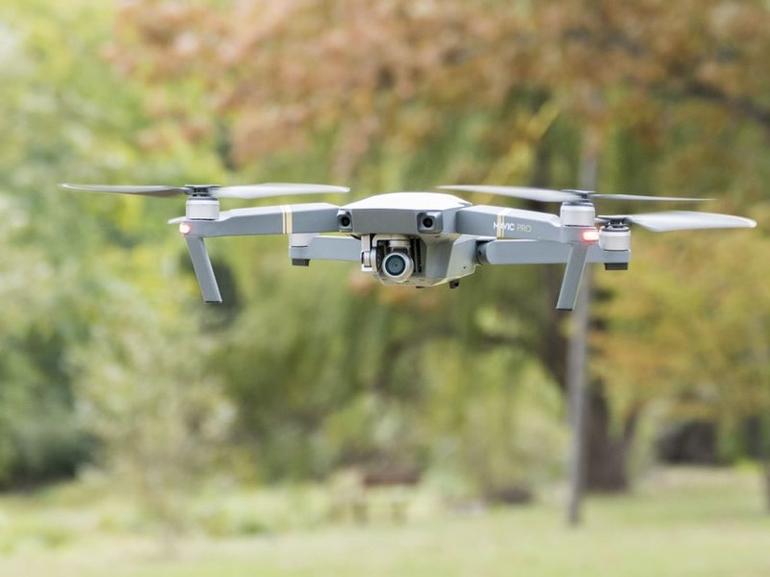 A group of security researchers from Ben-Gurion University of the Negev (BGU) and Weizmann Institute of Science have developed techniques that can determine if someone is using a drone to illicitly film someone. The research was detailed in an academic paper released in early January.

Concerns of privacy invasions by way of drones—especially those with attached cameras—have skyrocketed in recent months. The methods detailed by these researchers could help individuals and businesses protect their privacy, and give them legal proof of a spying attempt.

The methods can be used to determine if an individual person or a building is being targeted, according to a press release announcing the research.

“The beauty of this research is that someone using only a laptop and an object that flickers can detect if someone is using a drone to spy on them,” BGU researcher Ben Nassi said in the release. “While it has been possible to detect a drone, now someone can also tell if it is recording a video of your location or something else.”

To start, the researchers first had to gain access to the encrypted video seen by the drone operator. Once they had access to that feed, they used a blinking smart film over a window to create a physical stimulus that impacted the bitrate of the traffic, the release said. This allowed them to determine if the drone was trying to spy through that window. A demo of this technique can be viewed on YouTube.

Source: Security researchers can detect when spy drones are filming you