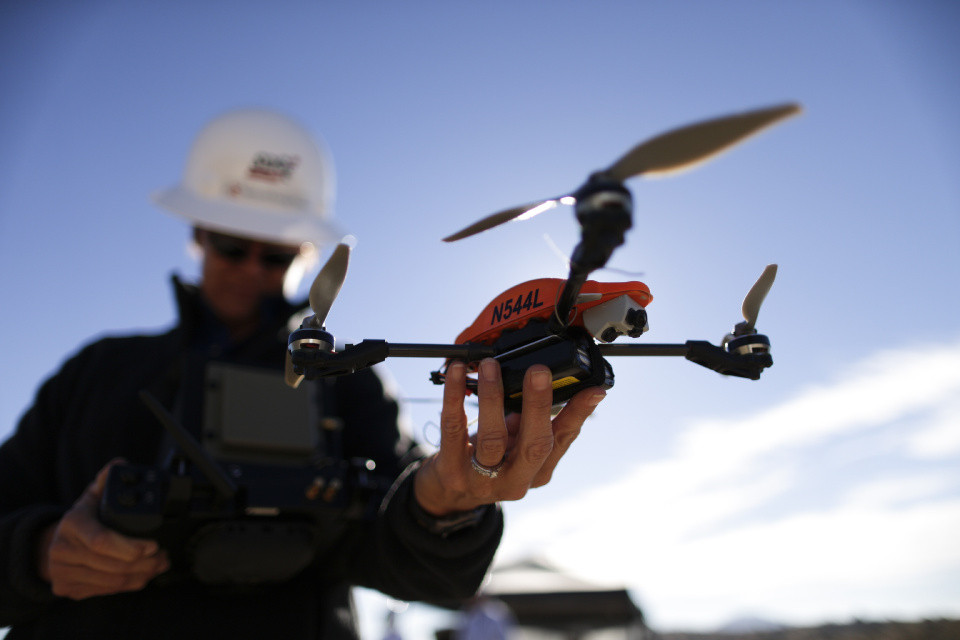 Legislation making its way through the Oklahoma state legislature aims to allow property owners to lawfully shoot down a drone trespassing over their property. But that could put the state on a collision course with the federal government.

The bill, S.B. 660, would allow the destruction of a drone flying over someone’s private property. After passing the Judiciary Committee by an 11-0 vote on Feb. 21, the Senate floor version of the bill reads: “Any person owning or controlling real estate or other premises who voluntarily damages or destroys a drone located on the real estate or premises or within the airspace of the real estate or premises not otherwise regulated by the Federal Aviation Administration or where a reasonable expectation of privacy exists, shall, together with any successors in interest, if any, not be civilly liable for causing the damage or destruction to the property of such person.”

The full Senate is expected to take up the legislation soon. In 2015, a drone operated by an animal rights group was shot down over private property while filming a pigeon-shoot fundraiser for Sen. Jim Inhofe, R-Okla.

Source: Shooting drones out of the sky