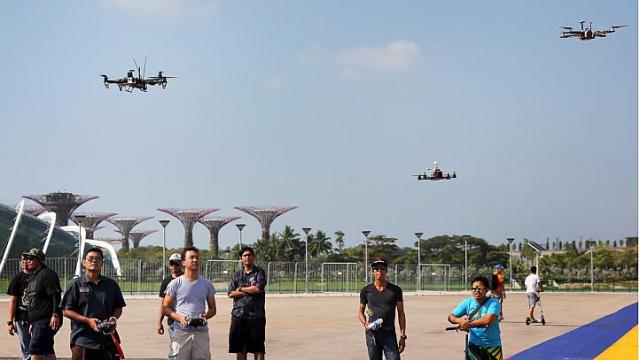 After much debate, a Singapore drones bill passed through Parliament

The Unmanned Aircraft (Public Safety and Security) Bill passed through the Parliament of Singapore following discussions of security.  Ultimately the economic opportunities were clear and they were balanced in terms of clear penalties to those that violate the bill.

While we continue to see debates about valid security concerns, the clear economic wins are leading most governments to move forward with drone regulations that enable commercial and hobbyist uses.  Singapore drones will be able to fly into this expanding marketplace.