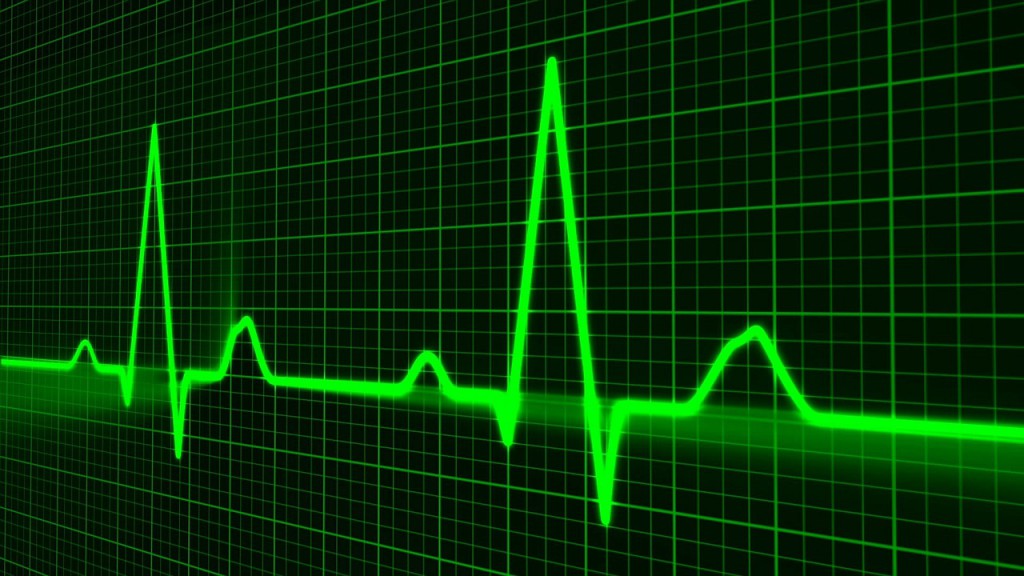 Drone medical supply delivery is a great use case for our industry – NASA, Flirtey, and others come together to test this with the Let’s Fly Wisely project

We have chatted with NASA in the past about this project and excited to see that it has successfully completed.  While we are lining up another interview with NASA to further explore the project outcomes we wanted to share this press release with you now.

WASHINGTON, July 17, 2015 /PRNewswire-USNewswire/ — Some underserved Virginia patients were among the first to be officially helped by an Unmanned Aircraft System (UAS), more commonly known as a drone, during research flights to a medical clinic in Wise County Friday.

In accordance with research flight plans authorized by the Federal Aviation Administration (FAA), a full-sized aircraft operated by NASA’s Langley Research Center in Hampton and a hexacopter drone operated by Flirtey Inc., a drone startup company, delivered pharmaceuticals and other medical supplies to an outdoor free clinic. The annual clinic, which is held at the Wise County Fairgrounds, is run by Remote Area Medical and the Health Wagon, a local health care outreach organization. It typically serves more than 1,500 patients.

The Mid-Atlantic Aviation Partnership at Virginia Tech in Blacksburg oversaw the FAA-approved test flights as part of an event called Let’s Fly Wisely.

During the tests, a NASA Langley fixed-wing Cirrus SR22 aircraft, a UAS technology testbed that can be flown remotely from the ground, picked up 10 pounds of pharmaceuticals and supplies from an airport in Tazewell County in southwest Virginia. The plane, which always has a safety pilot on board, delivered the medicine to the Lonesome Pine Airport in Wise County.

“This first unmanned aerial delivery gave us the chance to do some critical research and mission exploration with our Cirrus SR22,” said Frank Jones, deputy director of NASA Langley’s Research Services Directorate that oversees all Langley aircraft. “We flew the aircraft remotely beyond visual line of sight for the first time from a portable ground station. We had remotely piloted it a number of times at NASA Langley using our permanent ground station, but this allowed us to demonstrate a new capability that we can use to test unmanned mission concepts and aircraft technologies in a remote location.”

The supplies went to a Flirtey crew, which separated them into 24 smaller packages so they could be delivered by small, unmanned drone to the free clinic, during a number of flights over two hours. A company pilot controlled the hexacopter, which lowered the pharmaceuticals to the ground by tether. Health care professionals received the packages, then distributed the medications to the appropriate patients.

The flight also allowed Langley to look at the safety case for use of UAS to deliver supplies to remote areas, including the transfer from aircraft to small drones.

“Today’s successful delivery was a win for Virginia’s test site, and a real ‘Kitty Hawk’ moment for the unmanned systems industry,” said Virginia Senator Mark R. Warner. “These flights highlight the humanitarian possibilities of this technology and I’m looking forward to additional successes that will position Virginia as a leader in this burgeoning field.”

“The Commonwealth had the foresight to invest in unmanned aerial systems testing to build a new Virginia economy focused on innovation, diversification, and new technology,” said McAuliffe. “We’ve invested more than $2 million in support of the Mid-Atlantic Aviation Partnership (MAAP), and today we are witnessing historic flights that are paving the way for unmanned aircraft to join traditional aircraft in the safest, most trafficked skies in the world for the benefit of all our citizens.”

“Moving this technology safely into the nation’s skies has tremendous potential to help people and create new economic opportunities,” said Virginia Tech President Sands. “The unmanned systems test site program at Virginia Tech supports our mission to create knowledge that will benefit the Commonwealth and meet the needs of our changing world.”

The Let’s Fly Wisely delivery was one of many research efforts Langley is conducting to advance the safe integration of UAS in the national airspace system (NAS). Langley researchers are also part of NASA’s UAS Integration in the NAS Project, which is working to provide research findings to reduce technical barriers associated with integrating UAS into the NAS using integrated system level tests.