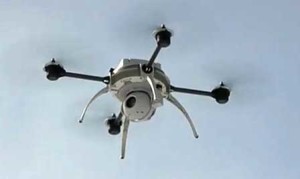 The following are the current temporary Spain Drone Regulations for commercial use.

“The temporary regulations is not only applicable to flights for commercial purposes, but to all professional activities, whether as an employee or self, but not recreation

Facing the realization of recreational activities, you should be aware that should not fly in controlled airspace, and fulfill the provisions of point SERA.3101 Implementing Regulation (EU) No. 923/2012 of the Commission of 26 September 2012:

“SERA 3.1.0.1. Negligent or reckless operation of aircraft. No aircraft may behave negligently or recklessly so as to endanger the life or property of others “

So in particular should avoid flying in areas where flights are conducted at low altitude manned aircraft as well as in urban areas and where there is presence of people.”

We will keep the Spain Drone Regulations updated.

Interested in reviewing regulations in other countries?  Stop by our global drone regulations guide.