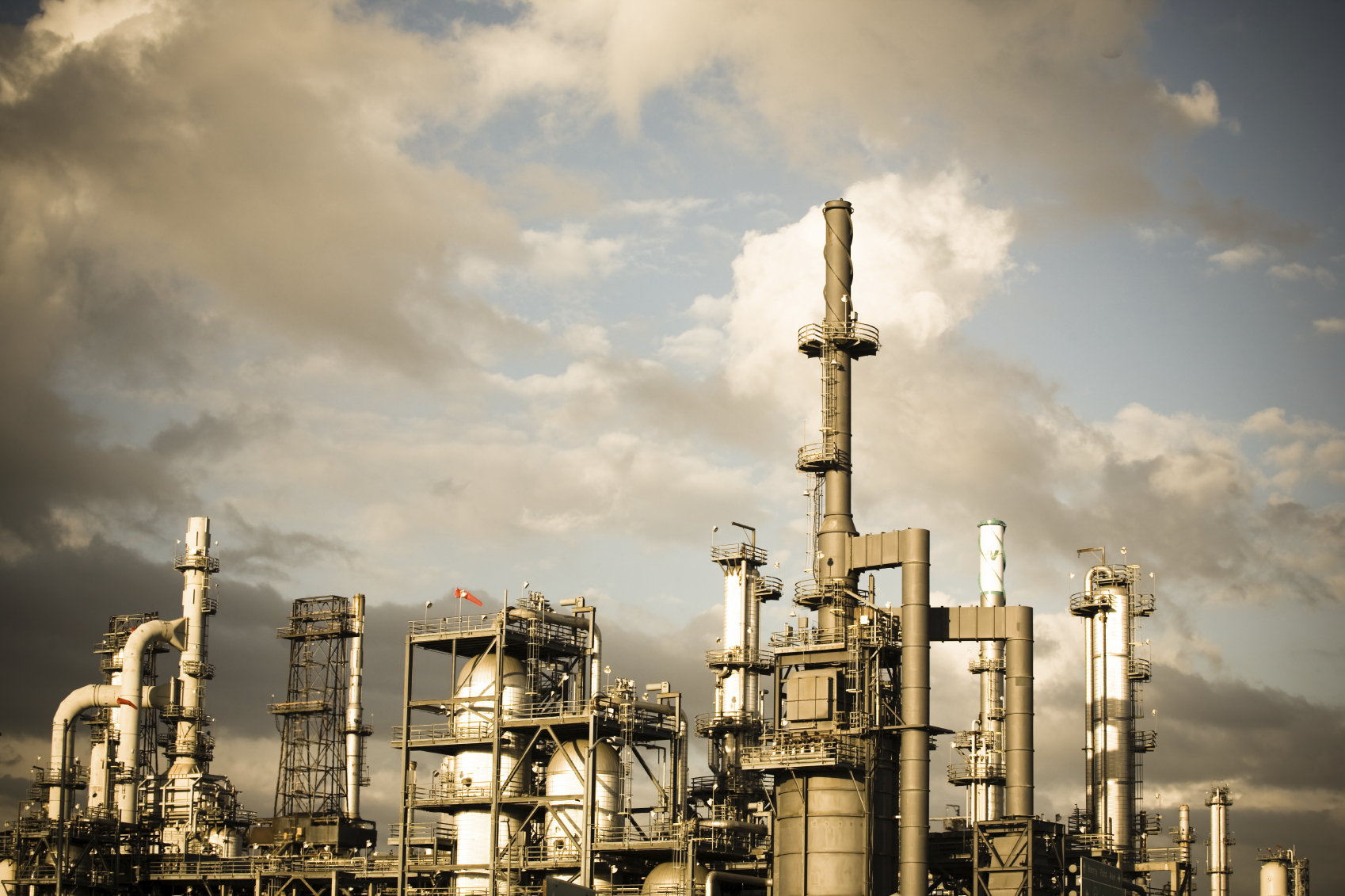 When it gets too dangerous for humans, send in the drones to detect Chinese factory pollution

Factory Pollution in China is legendary, making the air unbreathable and putting people, and the entire environment, at risk.  The Times of India is reporting that the Chinese Government is now battling polluters with drones.  These drones, equipped with systems that allow them to work day and night while looking for pollution, are being called a secret weapon in this important battle.

“The drones are equipped with infrared devices which can allow them to work during the night.

The drones found a polyphenyl ether factory that was under construction without passing necessary environmental assessment and a stone factory pouring polluted water into surrounding rivers.

Authorities have fined these violators, according to the MEP.

Ministry official Zou Shoumin said it would continue to use drones, which he called a “secret weapon”, for random pollution inspections in more polluted areas.

The MEP also said that checks of construction sites, roads and coal storage yards in 52 cities since March had found 88 violations of laws designed to limit smog. The law-breaking included excessive emissions and faking of pollution data. East China’s Jiangsu province was found to have the most violations.”